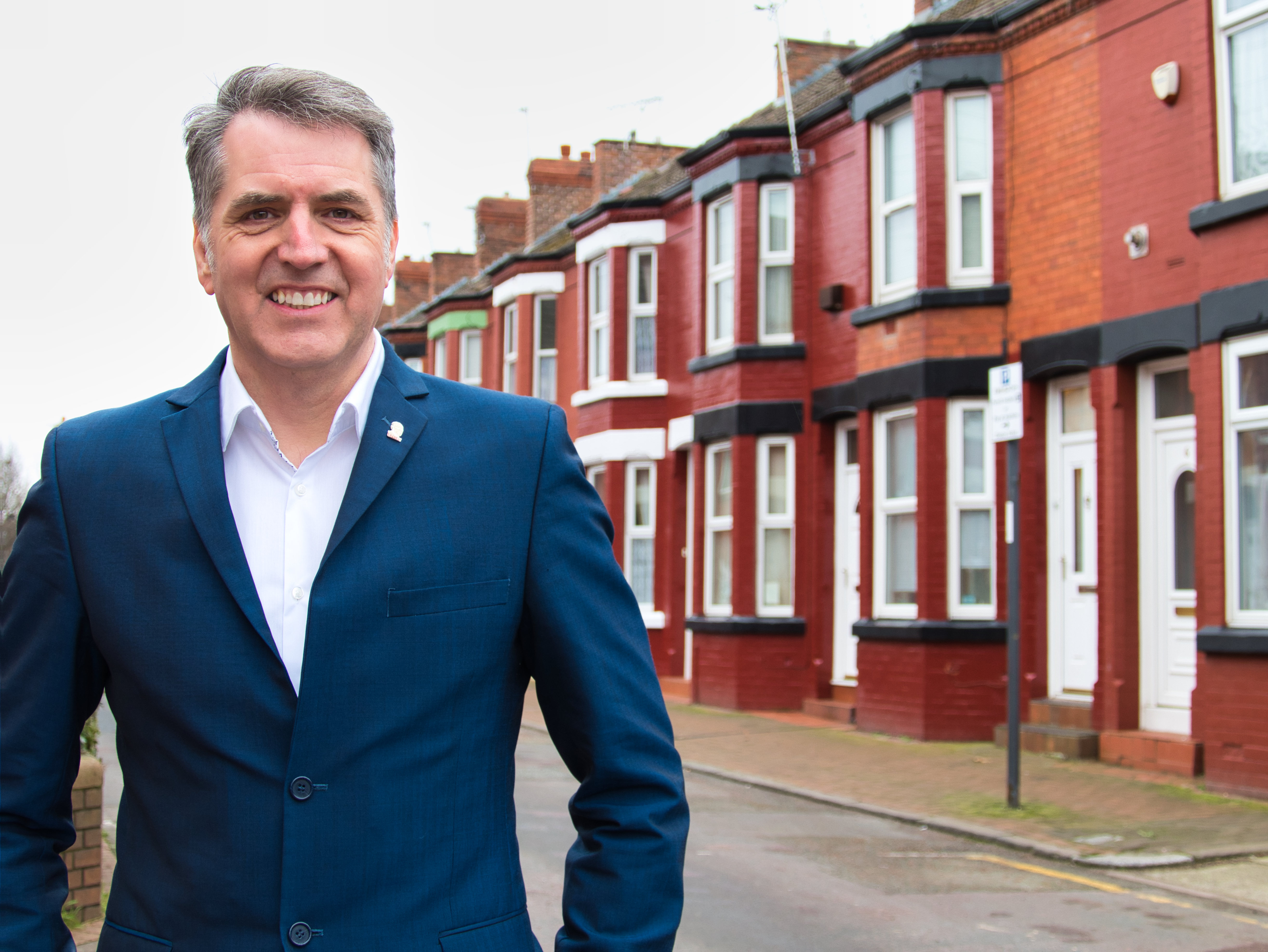 Bus journeys across the Liverpool City Region could soon cost as little as £2 under proposals announced by Mayor Steve Rotheram today.

If agreed, some passengers would see a saving of up to 13% in the cost of a single journey regardless of which service they use, taking away the hassle and confusion of the region’s complex ticketing system.

The Mayor has also said that young people should to continue to benefit from all day unlimited travel on bus by freezing the MyTicket at £2.20 until 2025.

Plans are also in the works to simplify the region’s wider ticketing system under a ‘tap and go system’ that would daily fare caps that would allow for greater freedom and flexibility with passengers guaranteed to always pay the cheapest fare.

“One of the reasons that I ran to be the first Mayor of the Liverpool City Region was the opportunity to revolutionise our broken, fragmented public transport system. Hundreds of thousands of people rely on buses to get about every day – yet far too many tell me that they are too expensive, too unreliable and too confusing.

“We took a major step forward on this earlier this year, when we chose franchising as our preferred model for running our region’s buses. This latest announcement will help ease the burden on people – especially during the cost of living crisis – by making it cheaper for them to get about.

“This is just a down payment on my wider ambitions, though. I’m fighting to win London-style funding that will allow us to revolutionise our buses, trains and ferries and bring them together into a transport network that is better connected, faster, and cleaner.

“If it’s good enough for the capital, then it’s the very least that we should expect here in our region. This is the difference that devolution, with proper local decision making, is making to our region.”

The proposals will be discussed at the Combined Authority meeting on Friday 10 June and are subject to agreement with the bus operators and for an initial three-year period.

Subject to confirmation, the £12m Bus Services Improvement Plan (BSIP) allocation will be used to fund these measures which are designed to encourage more people to use the bus by helping them travel further for less as well as helping the environment.

However, it is only the start as more funding is needed to realise the ambition set out in the BSIP and deliver the bus services that local people have asked for including additional evening and weekend services as well as more hydrogen buses.