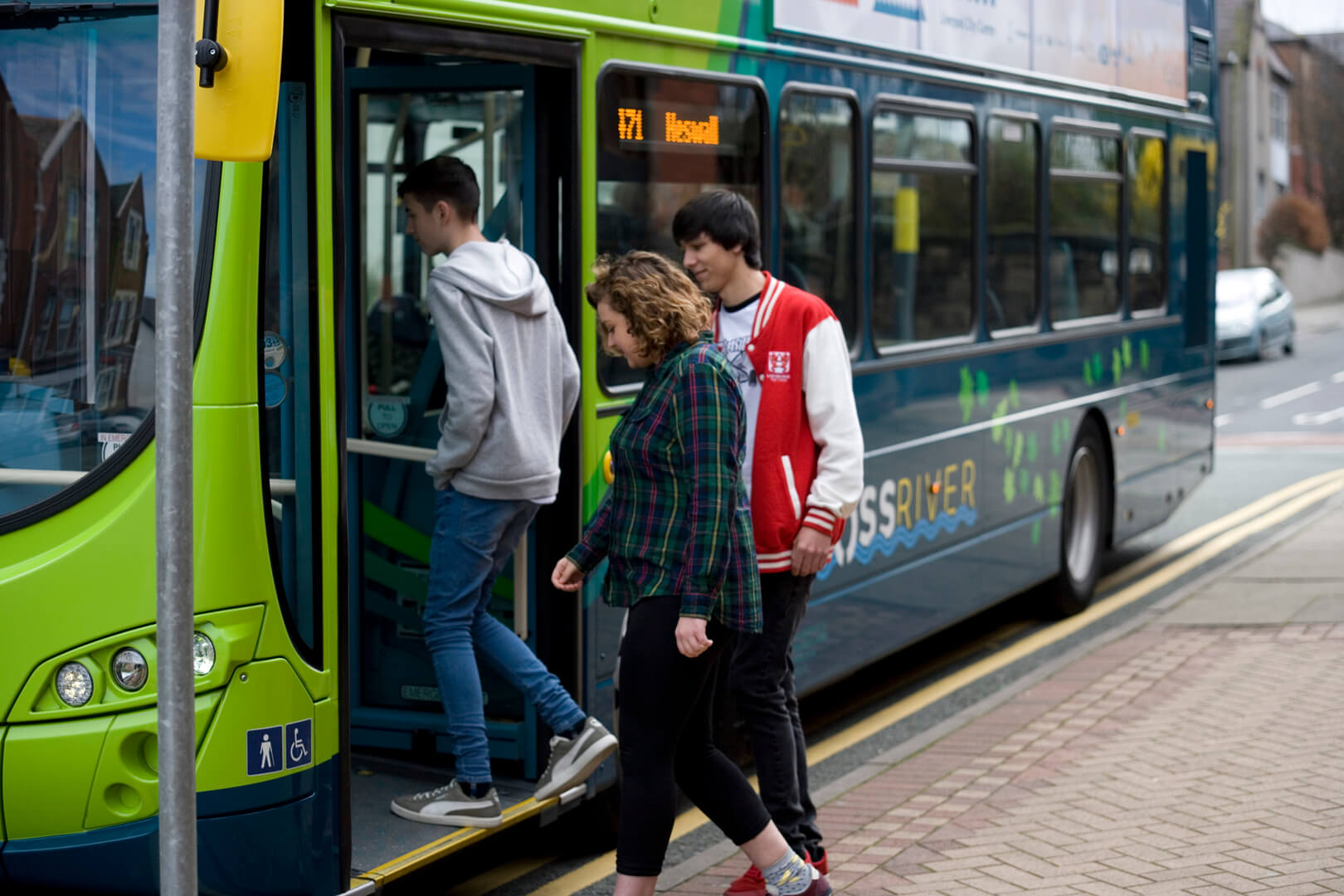 Steve Rotheram, Metro Mayor of Liverpool City Region, will today announce one of the country’s most generous discounted bus travel schemes for apprentices, as part of a speech exploring the future of bus services in the city region.

The scheme, brought in after working with Bus Alliance partners Stagecoach and Arriva, will introduce half-price weekly and four-weekly bus passes for all apprentices aged 19 to 24.

Prices will be in line with Merseytravel’s already great-value Solo bus tickets for under-19s, which means that any apprentice up to the age of 25 will get half-price travel on buses, saving up to £420 per year.

The announcement is part of a major speech in which the Metro Mayor will talk about the importance of buses to local people, businesses and the economy as a whole.

He will emphasise that the Liverpool City Region has some of the best bus services in the country, bucking the national trend to increase bus use by 16% to 147 million journeys a year, last year, with 92% of users happy with their experience.

However, he will warn that in spite of this high performance, the city region cannot afford to rest on its laurels and will set out how he will use additional powers over bus services granted to areas with a Metro Mayor through the Bus Services Act to deliver the best possible service.

The Metro Mayor will announce a significant big bus conversation with the public and all stakeholders with an interest in bus services to help shape the future of buses in the city region.

“More than £40 million has been invested in our bus fleet, making it as good as any outside London.

"We know that we have one of the highest satisfaction levels in the country, with 92% of people happy with their bus journeys last year, but we know there are areas where we can do better.

“For example, the cost of travel has been putting some young people off taking-up apprenticeship opportunities, which is why I am so pleased that we have been able to introduce this new discounted scheme, which will provide apprentices up to the age of 25 with half-price bus travel, potentially saving them up to £420 a year.

“Devolution gives us the opportunity to do things differently, to take greater control of our buses, and deliver a better bus service.

"We want the people of the city region to be part of that process, which is why I am announcing a big conversation about bus travel, to help us lay the foundations of a 21st century public transport system.”

"We know that bus travel is essential to our customers and staff and to the retail industry in the Liverpool City Region. 7.6 million customers a year visit Liverpool ONE by bus and a quarter of our 4,200 staff depend on the bus to get to and from work.

"That's why we fully endorse the Metro Mayor's initiative to deliver the very best bus services possible and will be contributing to the Big Bus Debate over the coming months."

Business Performance Director at Liverpool ONE

"The city region’s bus network is particularly important for its restaurants, pubs and cafes, enabling our staff to get to and from work, and our customers to get out and about and enjoy themselves.

"While we have seen significant improvements in buses locally in recent years there is always room for improvement and I would encourage everyone to have their say in the Big Bus Debate.

"I’m also very pleased to hear about the discounted tickets for apprentices – it is vital that we continue to attract young people into our industry and anything that removes barriers to people taking up apprenticeships is to be applauded."

"Buses are vitally important to our sector, whether by enabling visitors to get around, or getting staff to work and back home, and we are committed to supporting this attempt by the Metro Mayor to ensure that we have a bus network that works as well as it can for everyone."

"Transport costs can be the first barrier to success and this initiative will ensure that by offering discounted bus travel for young apprentices, we remove that barrier and ensure that young people who learn through a vocational route get the same level of support that is already available to those who have chosen an academic route."

"Liverpool City Region is blazing a trail with the Bus Alliance, a voluntary partnership with operators and Merseytravel that has invested more than £52 million in the bus network since it was formed, leading to real improvements for passengers.

"Bus patronage has bucked the national trend with a 16% increase to 147 million journeys a year and with independent surveys showing that 92% of bus users are satisfied with their journeys and 93% of 19-21 year olds being satisfied, up over 10% in 2017.

"As bus operators we are pleased to see bus travel being given the level of priority it deserves by the Metro Mayor and are committed to taking part in the ongoing debate about how we can make bus the best it possibly can be."