City traffic enforcement reduces congestion by more than a third 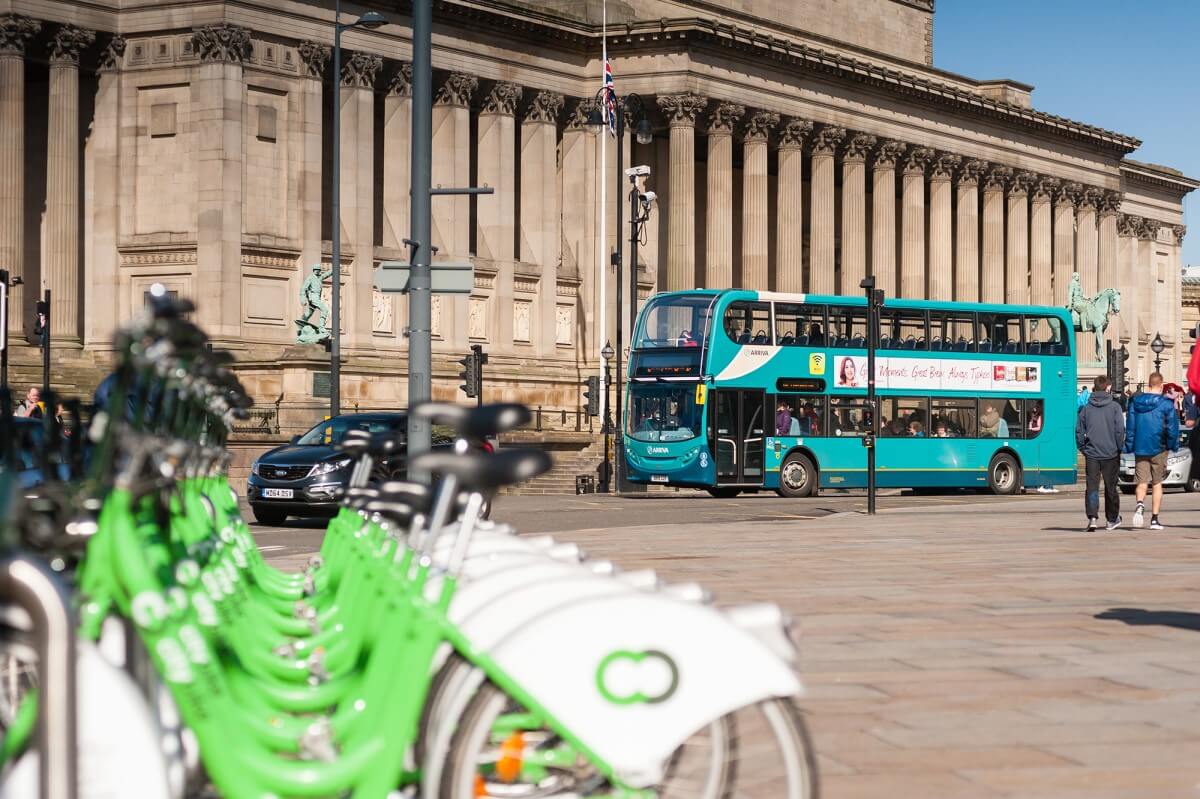 A resourceful approach to traffic enforcement during the busy Christmas period helped keep Liverpool City Centre moving and saw congestion-causing incidents fall by more than a third (38 per cent) compared with the same period the previous year.

The joint operation by Merseytravel, Stagecoach and Arriva buses, Liverpool City Council, Merseyside Police and Halton Transport, saw illegally parked or broken down vehicles and those involved in road traffic accidents moved on or removed quickly, and it’s believed the presence of officers and staff also acted as a deterrent to those who may have otherwise parked illegally.

This way of working to share information and resources, first introduced in 2017, has been judged to be more effective than if each agency had worked alone.

"These results are very encouraging and I would hope that we can continue this work with our partners again next December."

“It is pleasing to the see that this innovative partnership work had a significant impact on reducing congestion and deterring those who would park illegally.

“We will continue to work with the council and all partners in the future to ensure that all visitors to Liverpool can get around without unnecessary disruptions and obstructions.”

"As a company we constantly strive to offer our customers the best possible service, so we are proud to have worked in conjunction with Merseytravel and the other partners to reduce the amount of congestion-causing incidents.

"Reducing congestion to keep traffic moving in the city centre, especially during the busy festive period, helps us deliver a reliable service to our passengers."