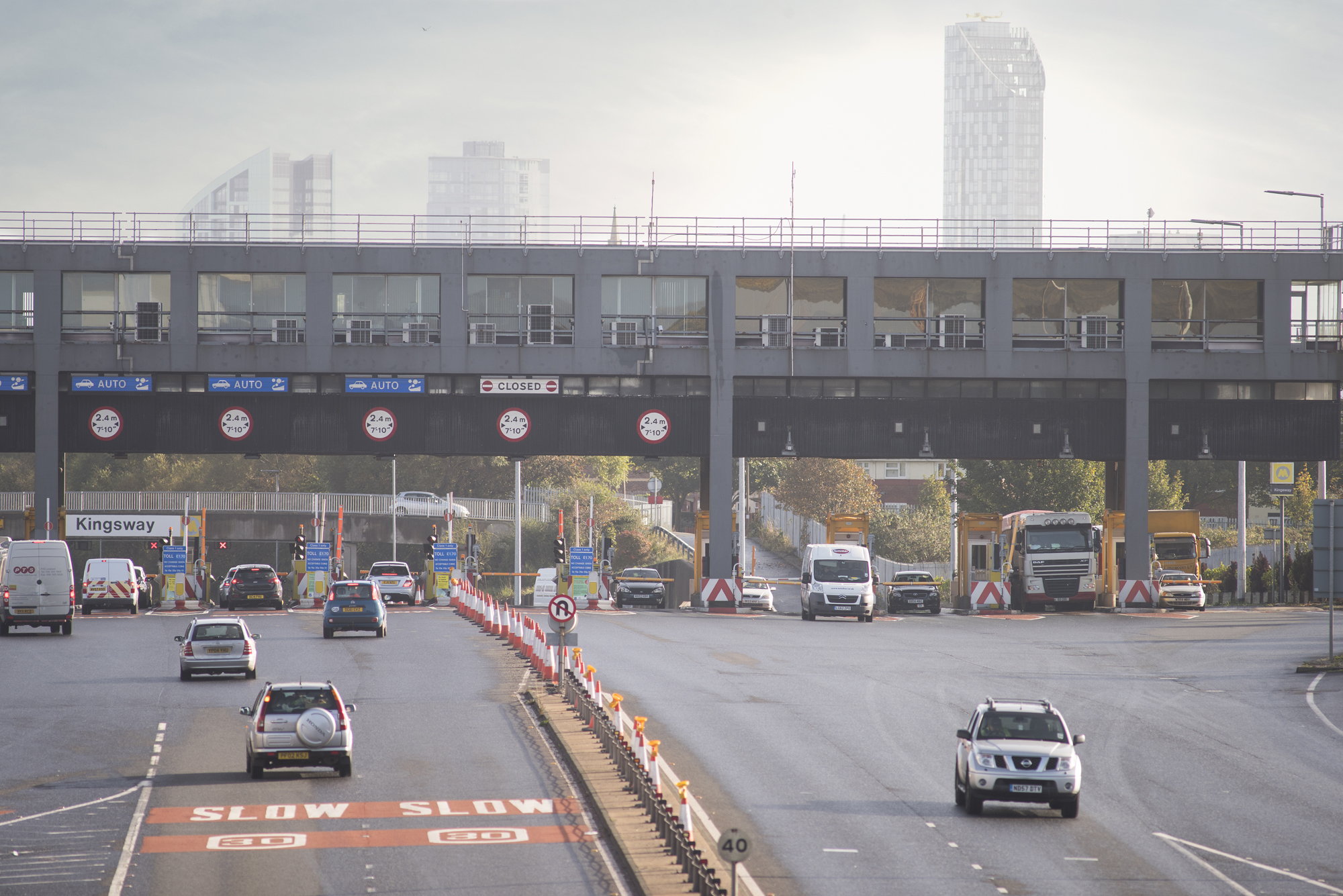 The Liverpool City Region Combined Authority has shared an update on proposed tunnel tolls for 2022/2023 with rates set to rise for the first time in five years, in response to increasing public sector budget pressures and increasing maintenance costs.

While there will still be a discount for Liverpool City Region residents using the Fast Tag or T-Flow prepayment systems, the cost of a single crossing is set to rise by 20p for car drivers from April 1, if the proposals are approved at this month's Combined Authority meeting.

The rate change will mean that many motorists are still be paying a full £1.10 less than the maximum amount authorised by the Tunnels Act, and only same toll as Tunnels users in 2004 despite inflation since then being 76%.

Under the changes, most tunnel users will continue to benefit from the discounted toll available to Liverpool City Region residents – with around 60,000 regular daily prepaid Fast Tag or T-Flow users taking advantage of the reductions.

The Mersey Tunnels are not part of the national road network and receive no government funding to support their operation and upkeep. The loans originally taken out to fund the tunnels will not be paid off until 2048, with this money not only relating to the building of the tunnels but also to their maintenance and improvement. The payments on these loans are also fixed, with penalties incurred for paying them off early.

Millions of pounds are spent each year on running and maintaining the Queensway and Kingsway tunnels, which are over 80 and 50 years old respectively. Their electricity costs total more than £1m a year.

The increase in tolls – which have been reduced or frozen for most users since 2017 - comes as the Combined Authority, like most local government organisations, continues to feel the financial impact of supporting local communities through the worst of the Coronavirus pandemic.

The change in toll fee will also help cover the shortfall in revenues faced due to a reduction in traffic compared to pre-pandemic levels. It will also enable the Combined Authority to continue to invest in supporting key public transport services for the benefit of the Liverpool City Region’s 1.6m residents.

The Liverpool City Region has set an ambitious target to achieve net zero by 2040 at the latest – a decade ahead of national targets - to tackle poor air quality locally and the global climate emergency. As part of this effort, the proposed changes include setting aside £500,000 to reduce tolls paid by buses - to support bus operators in cutting fares for cross-Mersey services and encourage people to choose public transport for cross-river journeys.

“COVID-19 has had a huge impact on the public sector over the past two years and the Combined Authority is not immune to that. The costs of keeping our region running, supporting the local economy through the worst of the pandemic and investing to kickstart our recovery have been significant and will continue to be felt for some time.

“The government’s failure to deliver its promise of ‘whatever it takes’ in funding support has tied our hands financially. It means that difficult decisions need to be taken to keep vital public services running while also investing for the future.

“Over the last year and a half, we have provided more than £44m of support to over 4,000 businesses, keeping many afloat and safeguarding many, many thousands of local jobs. We distributed millions to small community groups who helped support their neighbours through the height of lockdown. We have funded transformative projects in every single part of our region – and launched a £150m COVID Recovery Fund to give the local economy a springboard to bounce back.

“The Mersey Tunnels are a critical part of our region’s infrastructure and require significant, year-round maintenance yet we receive no central government help to keep them running safely and efficiently.

“Given the financial pressures the pandemic has forced on us – and the moral duty we have to tackle the climate emergency – we have taken the decision this year to raise Mersey Tunnel tolls to help us balance the books and continue develop a London-style transport system that offers people a reliable, affordable alternative to the car.”