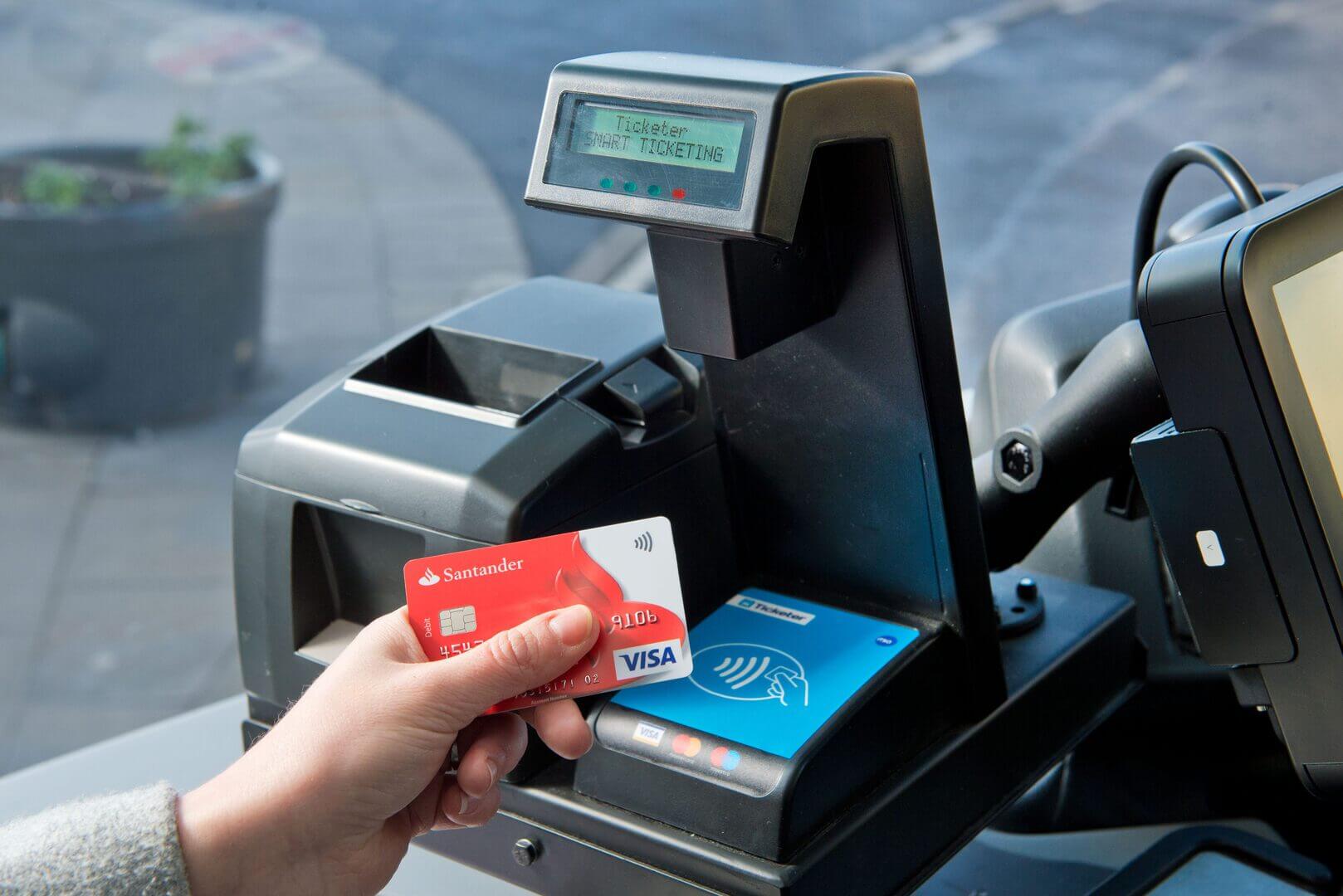 During its first month of operating a fully contactless bus network, nearly one in five journeys across the Liverpool City Region were paid for using the technology.

During its first month of operating a fully contactless bus network, nearly one in five journeys across the Liverpool City Region were paid for using the technology.

Following the successful roll out of new Electronic Ticket Machines (ETM) across all 1295 buses, the Liverpool City Region is now the only region outside of London with a 100 per cent bus network accepting contactless payments.

Figures show an average of 18 per cent of transactions across the whole network were paid for by contactless in August 2019, the first full month of operation.

Some individual operators are experiencing even higher uptake, with one in four journeys on Arriva buses being paid for by contactless technology after it was introduced in June 2019, and more than one in five on Stagecoach buses which introduced the payment option in July 2017.

The shift to contactless is expected to increase in the coming months as awareness grows of its availability across the entire bus network.

Funding to fit ETMs to vehicles operated by smaller operators across the region was provided by the Liverpool City Region Combined Authority via a £1.05m Transforming Cities Fund grant.

The Liverpool City Region is committed to giving people a variety of options for paying for their journeys, with an online portal for purchasing tickets set to be introduced later this year, with a staged roll out of products.

These initiatives have helped the Liverpool City Region buck the national trend of falling passenger numbers, with a 15 per cent increase in fare paying passenger journeys since 2013/14 and 91 per cent of bus users satisfied or very satisfied with services – the joint highest of any Metropolitan area* (Transport Focus, March 2019).

As well as making bus travel easier, it is believed that contactless payments could also help to speed up boarding times and increase bus punctuality.

"The roll out of contactless technology on all our buses, along with the planned online ticket buying portal, is yet another step towards the creation of a London-style transport system, here in the Liverpool City Region.

"By continually improving our bus offer, we can encourage people out of their cars which will, over time, improve our air quality.”