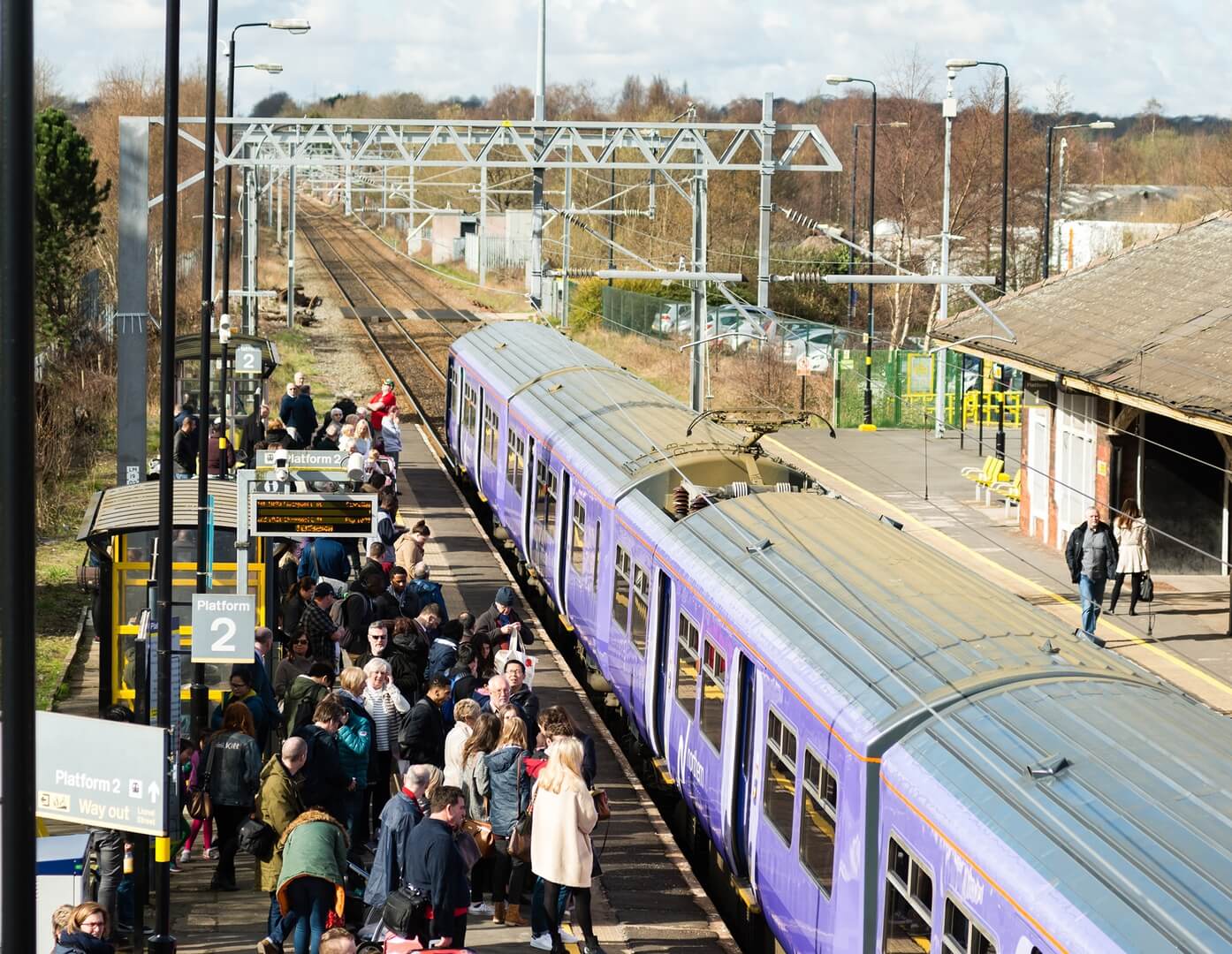 ​Rail users in St Helens are set to benefit from improved parking facilities when the expanded park and ride facility at St Helens Junction opens next week.

Spaces in the new car park have increased from 66 to 240 and will open to the public on Monday 14th May.

The improvements include an increased number of blue badge spaces, better walking routes within the site and upgraded lighting and CCTV coverage.  The increased car parking spaces have been built on Merseytravel land and the current parking bays have been re-marked.

The £792K scheme, is financed through the Government Sustainable Transport Enhancement Package (STEP) and Merseytravel funding.

The work began in November 2017 and a phased approach was taken so that part of the existing car park remained open during the redevelopment in order to minimise disruption to regular users.

The car park, which is free for rail users, will be operated and maintained by the station operator Northern.

“It’s great news that the new expanded park and ride facility at St Helens Junction is set to open.

“Not only will it offer more parking opportunities for rail users at the station, it should reduce the amount of on street parking around the station, taking the pressure off local residents and traders.

“This is just one example of the work we are doing to improve rail facilities in the area, with the new Newton-le-Willow Interchange also set to open later this year.”

"I'd like to thank residents and fellow councillors who have campaigned consistently for this scheme and our partners at the City Region Combined Authority for the funding.

"I know local residents and rail users will welcome this development which will really relieve congestion and benefit the community at large."