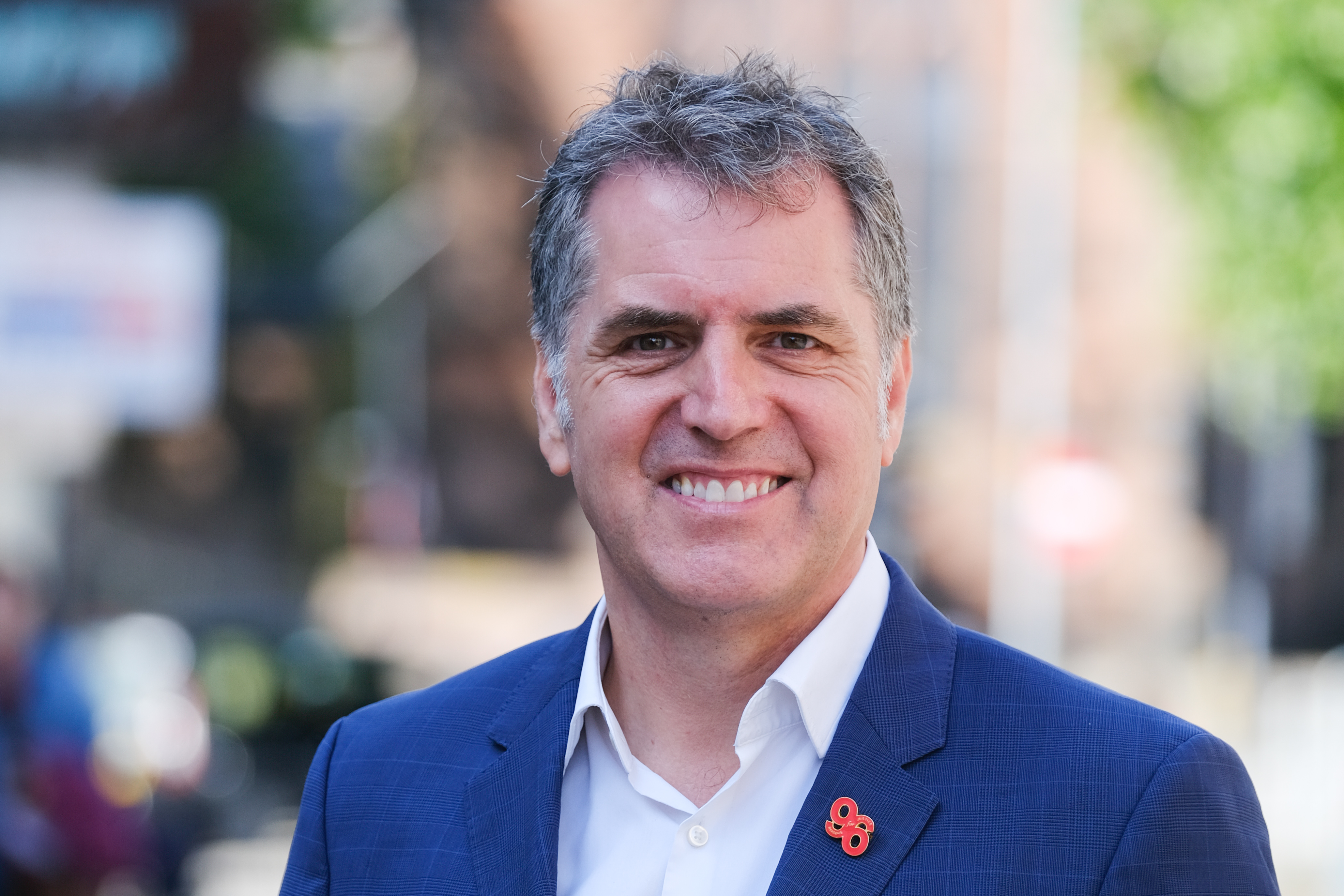 Boxing Day trains are back this year and better than before for the Liverpool City Region in a move to support festive travellers and boost the local economy, Metro Mayor Steve Rotheram has announced.

Whether it’s to get to and from work, visit family and friends, head to the sales or for leisure time, people will be able to travel in and around the city region by train.

While a large part of the country’s rail network shuts down on Boxing Day, Merseyrail will once again be running services and will be joined by Northern for the first time this year.

Boxing Day services have become a regular feature in the Christmas public transport calendar for the past couple of years, setting the city region apart as one of the few areas in the country to provide them.

Although they were suspended in 2020 due to the Coronavirus Pandemic, the region’s Mayor has worked with rail operators to agree their return.

Trains will be running on Merseyrail’s Wirral and Northern lines between 09:00 and 18:30 on Boxing Day, calling at selected stations. Northern will run an hourly service from Liverpool Lime Street to St Helens Central and back between 08:00 and 20:00 calling at stations in-between.

"The festive period is always a really busy one, with lots of people needing to travel to work, to see loved ones or to visit the shops. Last year that was all disrupted by the pandemic, but I’m really pleased that this year we’ve been able to get operators, not only to bring back the Boxing Day service, but to improve it too!

“Our public transport is vital for connecting our communities with each other and with opportunities and I’m working hard to improve it.”

“As people across the Liverpool City Region prepare to enjoy the festive season after a challenging 20 months, we are pleased to be able to offer Boxing Day services this Christmas.

"Whether you are visiting friends and family, heading to the boxing day sales or attending a sporting event we hope that you will consider using Merseyrail to get there”

“After the disappointing Christmas everyone faced last year, we’re delighted that Northern is able to play a role, alongside partners Merseyrail, Liverpool City Region and Network Rail, in providing a Boxing Day service for people in the region.”

“It’s brilliant to see passengers returning to the region’s railway and we’re delighted to be working with our partners to enable even more train journeys over the festive period in the Liverpool City Region.”

Six car services will be running every 30 minutes and calling at the following stations:

Trains from Liverpool Lime Street will start at 08:00 and will continue hourly until 19:00

Full service details can be found online at Merseyrail and Northern or via National Rail Enquiries.

Further details about public transport services across the Liverpool City Region for the Christmas and New Year period will be published over the coming weeks.