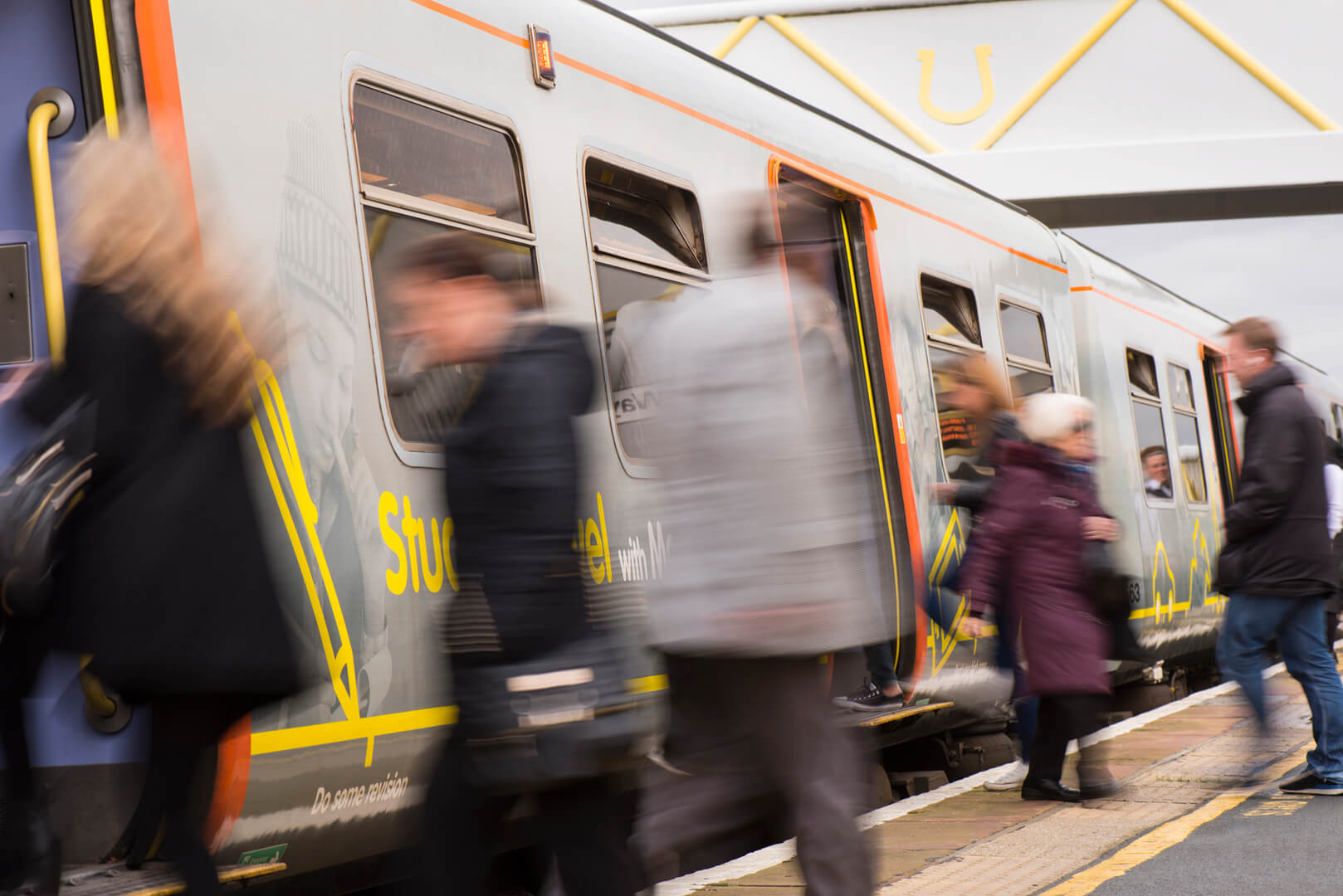 The upgrades are part of a £300m national funding package from Department for Transport known as the ‘Access for All’ programme, aimed at making it easier for all passengers to use the rail network.

The stations in the region which Merseytravel and the Liverpool City Region successfully lobbied to become part of the scheme are Birkenhead Park, Broad Green, Hillside, Hunts Cross and St Michaels.
Funding for the construction of a new lift for the Northern Line platform at Liverpool Central station has also been confirmed.

In all 73 stations, including those in the Liverpool City Region, will receive funding over the next five years as part of the national programme.

The money from central government will need to be matched by local funding, and the exact amount that will be spent on the five stations will be determined following scoping work for each specific project.

This funding represents a further commitment to increasing the accessibility of the local rail network, including ongoing work building lifts at Meols station, the announcement of £8m worth of improvement works at Prescot station as well as the commissioning of new trains for the Merseyrail network which will deliver level access for all users, including those in wheelchairs.

"Unlocking this funding means we’ll be able to build on the tremendous work we’ve been doing to make our city region rail network the most accessible in the country."

"We’re really pleased that, following a successful submission process, these five stations across the Liverpool City Region have been selected to receive Access for All funding.

"This joint bid will provide a new lift to ensure step free access at the station, and the Liverpool City Region Combined Authority is looking forward to developing and delivering these much-needed improvements."