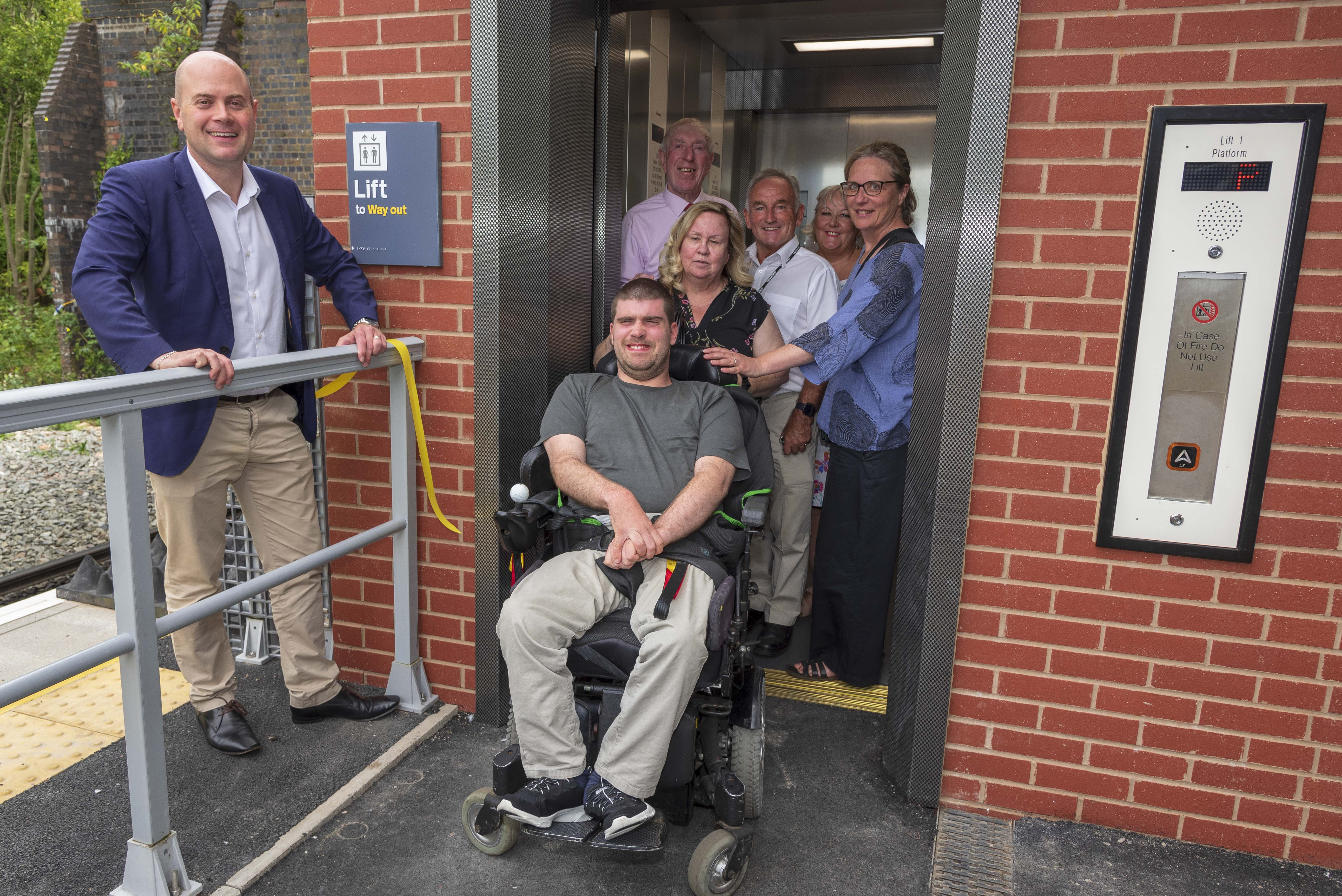 Plans to make the Liverpool City Region rail network the most accessible in the UK remain on track as a bid to make 10 more stations step free is confirmed.

Improving accessibility at our rail stations so that more people can travel by train is a key part of Mayor Steve Rotheram’s “Merseyrail for All” pledge.

Currently, over two thirds of the local rail network have step-free access to the platform, making it easier and safer for wheelchair users, people with mobility needs or those with children in prams, luggage or bicycles to use the platforms and trains.

And as part of plans to upgrade the remaining 21 stations, the Combined Authority is nominating 10 of them to be considered by the Department for Transport (DfT) for funding under the next round of its Access for All scheme.

“We recognise that being able to independently travel across our rail network can have a huge impact on people’s everyday lives.

“Mayor Rotheram has made clear his ambition to make the city region network one of the most accessible in the UK and this application for additional funding will hopefully help us move a step closer to realising that aim.

“Our long-term aim remains to make the whole network step-free and we will continue to develop plans for the remaining stations which will support any future applications as and when funding opportunities arise.”

The stations nominated as part of this submission, listed in alphabetical order, are:

The list has been compiled in-line with the DfT Access for All criteria, taking into account a number of factors including proximity to essential services such as hospitals and large schools, station footfall figures and census data of the local population.

The final decision on whether the applications for funding for each station is successful will be made by DfT.

Passengers across the city region are already benefiting from current and previous investment into the network. A new lift was opened at Birkenhead Park last month, with further projects close to completion.

Merseyrail passengers can also look forward to greater accessibility as new lifts will be up and running at Hunts Cross, Hillside and St Michael’s stations during the next few months, while Northern passengers will benefit as work begins on a new lift at Broad Green station next year. There are also plans for a second lift at Liverpool Central next year.

Improving accessibility at stations will also complement the introduction of the city region’s state-of-the-art trains, with their pioneering sliding step technology, which are due to be phased into service from later this year.