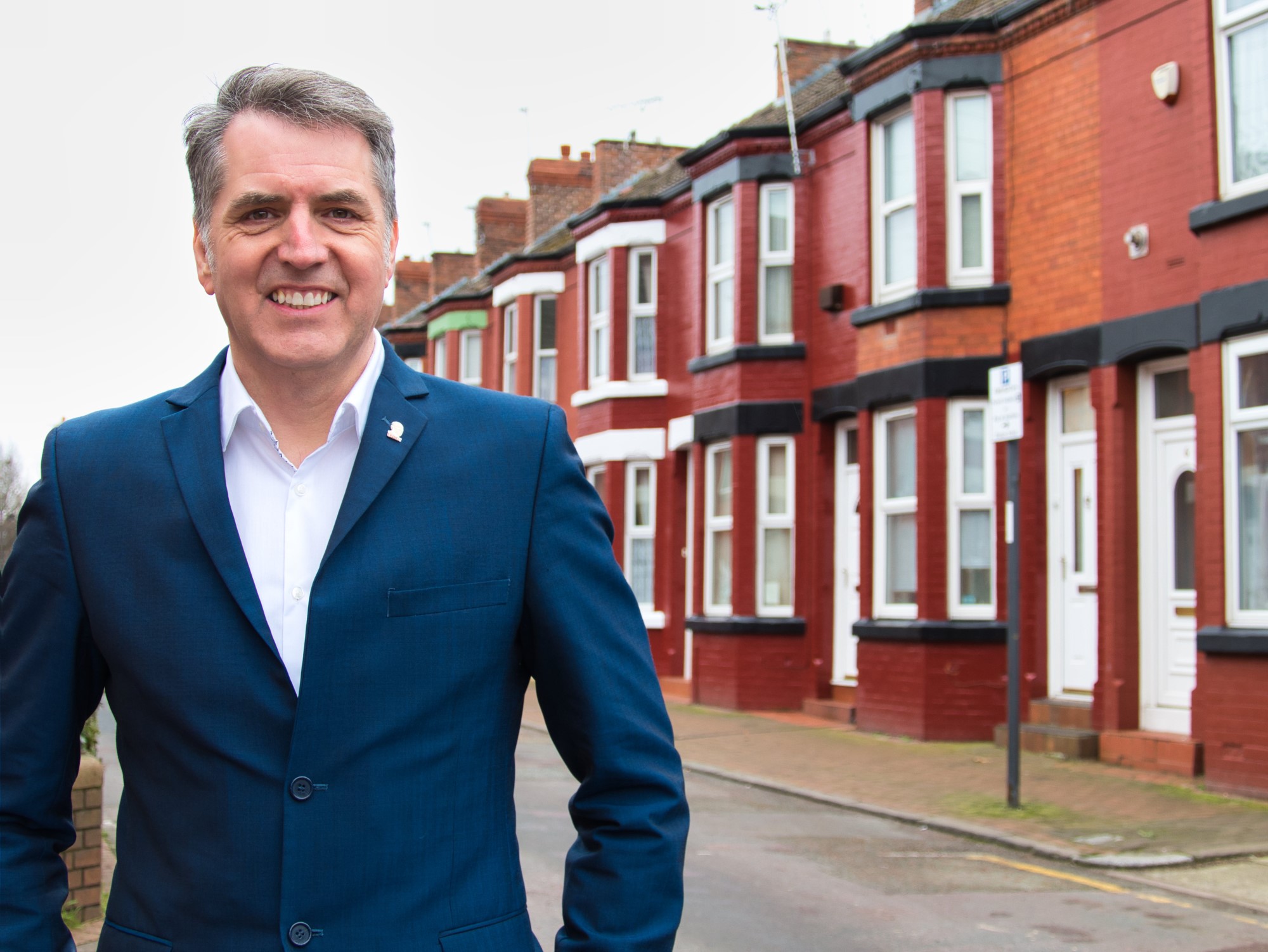 The Liverpool City Region today (Friday 4 March) took an important step towards a major reform of its buses in a move that would see services taken back into public control.

In a landmark move, the local leaders on the Combined Authority voted unanimously to confirm franchising as the region’s preferred future model for running the bus network and services – a move that would reverse the industry’s deregulation in the mid 1980s.

More than 80% of journeys on the city region’s public transport network - over 400,000 a day - are made by bus, providing many people with a vital lifeline that connects them with work and opportunity, friends and family and much, much more.

The move is a key part of Mayor Rotheram’s pledge to reform the region’s transport by building a London-style system that will make travelling around quicker, cheaper, greener and more reliable.

Under the plans, buses would better integrate with other modes of transport – like the region’s new fleet of publicly-owned trains – and ticketing would be made simpler and more convenient with the introduction of a tap-and-go system with daily fare caps that will mean passengers always pay the cheapest fare.

Liverpool City Region Mayor Steve Rotheram said that franchising would allow passengers to enjoy cheaper, quicker and more reliable services and was now identified as the preferred option to deliver a bus network designed around the needs of local people, not private shareholders.

“Good public transport is the hallmark of any modern, successful city region and buses are its backbone. Hundreds of thousands of people rely on our region’s buses every single day. They are a lifeline for connecting people in our communities with each other and opportunity.

“But too many feel left behind by a system that simply does not work for them. In too many places, public transport is too confusing, too unreliable, and too expensive. Liverpool City Centre can sometimes feel as far away as London.

“Today we have taken a massive step towards putting that right. Thanks to devolution we have the power to roll back the 1980s and reverse four decades of disastrous deregulation. We’re taking back control of our bus network and running it in the interests of local people – not private shareholders.

"This vote is the culmination of years of hard work, but it is only one step towards our achieving my vision for a London-style transport network. I want to make travelling round our region cheaper, quicker, greener and more reliable – and to simplify ticketing under a tap-and-go system that means you’ll always pay the cheapest fare.

“Our region should not have to settle for a second-class service. This is a massive step towards building the transport network our 1.6m citizens deserve.”

The report taken before today’s Combined Authority summarises the Outline Business Case. It finds that bus franchising is the most favourable option in most aspects and would help deliver the region’s broader ambitions.

Franchising would also give the authority control over when and where buses operate in the interests of users - rather than leaving service and network decisions to private operators, who currently have the power to withdraw bus routes.

In addition, the authority could take greater control over the bus fleet – helping it to achieve the city region’s net-zero carbon ambitions.

Today’s decision triggers the next stage of the process, which includes additional work to complete the bus franchise business case and an independent assessment, before launching a public consultation.

In 2018, the Combined Authority held a Big Bus Debate in which thousands of people said what they wanted from their bus services. They asked for a bus system that is more reliable, easier to understand, more convenient and better value for money.

They also wanted an easier-to-understand bus service, that was punctual, reliable and affordable.