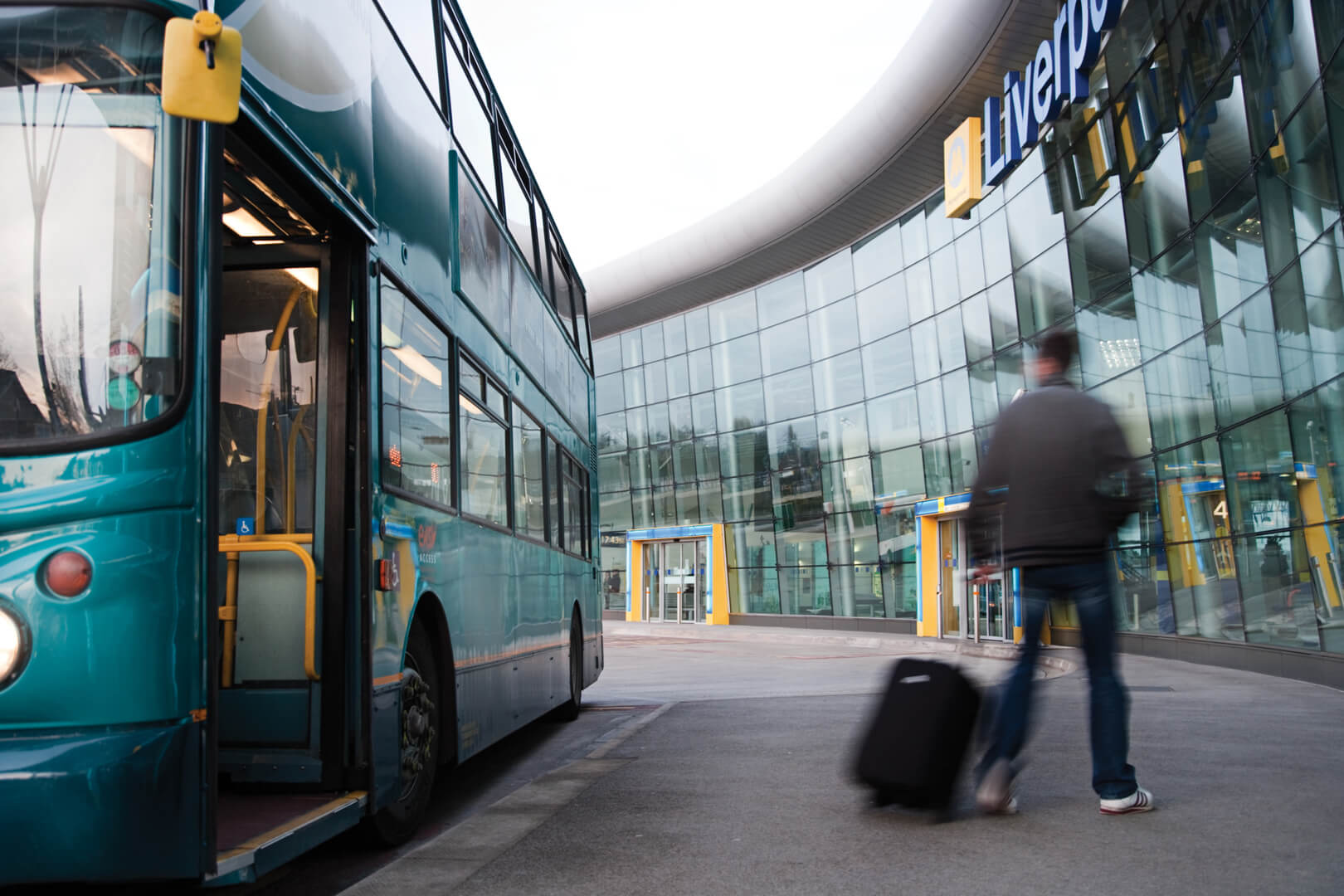 Bus users travelling on routes in South Liverpool will be amongst the first in the country to benefit from new traffic signal technology that will help make their journeys more punctual and reliable.

Intelligent Transport System (ITS), which alters signal timings to prioritise buses that are running late will first be introduced along the 86 and 86A bus routes – two of the Liverpool City Region's busiest, running between Liverpool city centre, Garston, Liverpool South Parkway, Smithdown Road and Liverpool John Lennon Airport.

Following a successful trial in September, the ITS technology will be introduced at 31 junctions along the route by April this year. It is expected that more efficient services will also help reduce emissions and improve local air quality.

Bus users in the Liverpool City Region have said reliability is one of the key factors determining their satisfaction with bus, and the perception of poor punctuality is considered one of the barriers preventing potential new users.

In order to deliver better bus punctuality and reliability along the A59, County Road, Rice Lane, Walton Vale bus route, improvements are being developed at the A59 junctions with Barlow and Spellow Lane, Orrell Lane and at the Black Bull. The work will see improvements to the traffic signals that will also include pedestrian enhancements.

The project is part of a larger £25m programme to improve carriageways and structural maintenance, upgrade communications and to prioritise bus and freight transport on the Key Route Network (KRN). This is one of 15 major schemes being implemented on the KRN across the whole of the Liverpool City Region.

ITS works by either extending the green signal as a bus approaches to allow it to progress without stopping, or by shortening the red light stage, allowing the bus to continue its journey sooner.

The technology uses Merseytravel's existing Real Time Information (RTI) data to identify if a bus is late. Using this method will avoid the cost of fitting additional equipment to vehicles or the disruption of digging up roads to install fixed detectors. It also uses existing capabilities in Liverpool's traffic signal control system.

"Buses are the backbone of our public transport system and we are determined to ensure that we can deliver the service that the people of our city region deserve. That is why we are constantly looking for ways to improve and this new development should improve both reliability and punctuality."

"We're committed to boosting economic growth across the whole of the Northern Powerhouse and building a Britain fit for the future.

Parliamentary Under Secretary of State, Minister for the Northern Powerhouse and Local Growth

"We know that punctual and reliable services are key to keeping existing bus users satisfied and in attracting potential new users. Making journeys more efficient and giving more people the confidence to try the bus is also a double whammy in helping improve air quality.

"The Liverpool City Region's Bus Alliance will continue to work with the local authorities and other partners to innovate and take a fresh look at challenges."

"We pride ourselves on the quality of services we offer across the Liverpool City Region and beyond. Giving passengers the best and most efficient services possible while travelling with us has long been one of our main priorities, which is why we are constantly looking for ways to improve what we do.

"This exciting new development will allow us to improve the punctuality of our buses, which can often be impacted by external factors such as congestion, and help to further improve our passengers' journey."