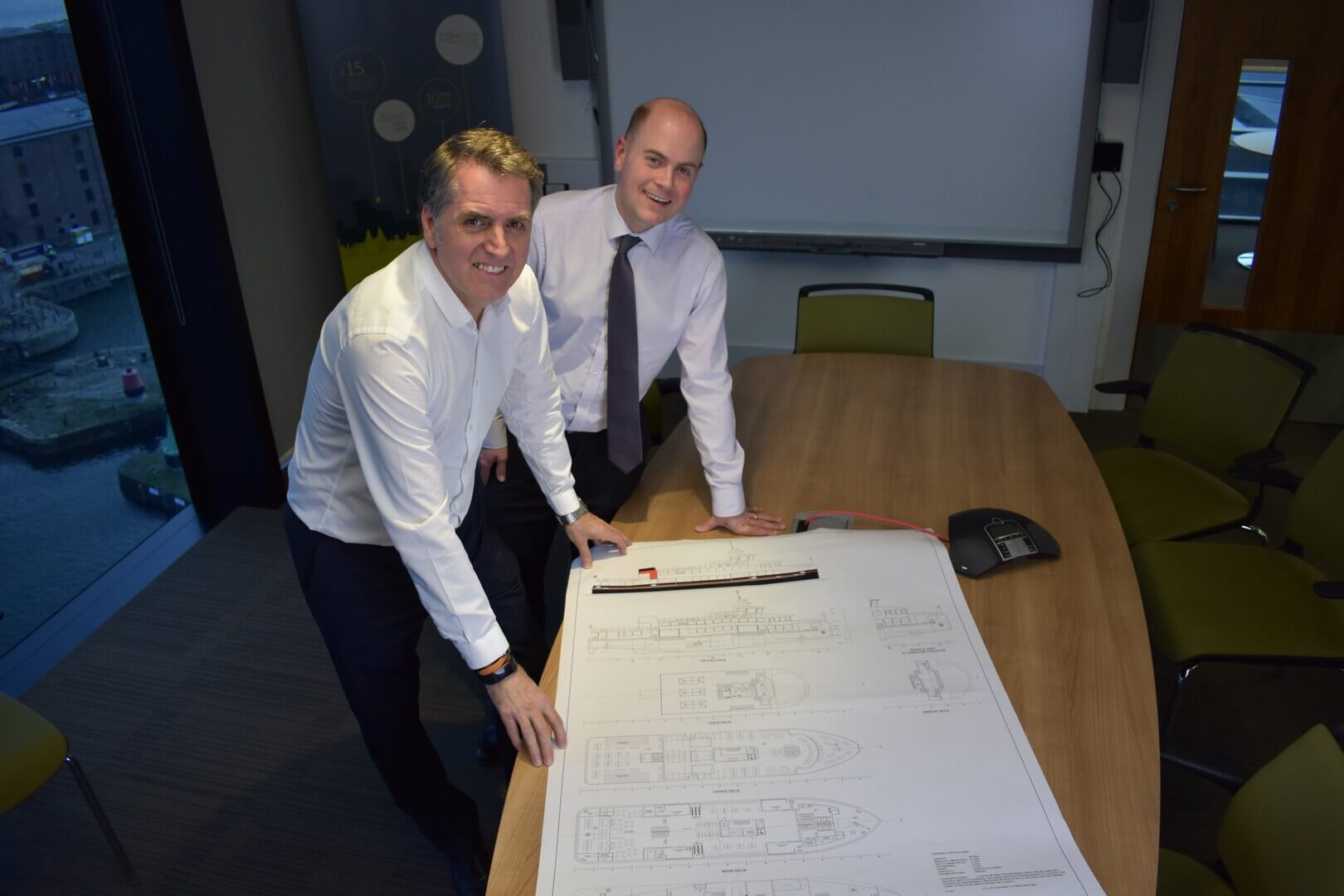 The networking event to bring together local businesses and major maritime partners will take place on Wednesday 11 July 2018.

Following his announcement to procure a new ferry at the end of last year, Merseytravel today published a ‘Prior Information Notice’ on their procurement portal , officially marking the beginning of the procurement and setting out the regions intention to procure a new vessel.

During the networking event, suppliers will receive more details on the plans, as well as get a chance to give their feedback on the proposals for the new ferry including procurement timescales, processes and architects initial designs.

The Liverpool City Region Metro Mayor hopes it will give smaller, local suppliers a chance to meet with companies from the maritime industry who may be interested in submitting official proposals when the tending process starts later in the year.

"I made it clear from the beginning that we need to maximise the opportunities for our excellent local supply chain when it comes to commissioning our new Mersey Ferry.

"That’s why I’ve asked Merseytravel to hold a supplier engagement event where we can introduce local businesses to some the maritime industry’s major shipyards both locally and from across the rest of the UK and Europe . We want to make sure local businesses are involved in conversations around the new ferry right from the start.

"Ensuring that our projects have social as well as economic value, is an integral part to the work of the Combined Authority.

"It’s an open invitation to all suppliers, one which demonstrates how committed the City Region is to continuing the legacy of the iconic Mersey Ferries. I’d really encourage any companies interested in the future of the Mersey Ferries to come along to find out our plans."

The procurement process for the new vessel is being managed by Merseytravel who will be seeking passenger’s views on the design of the new ferry before it comes into full service from 2021.

"Our current fleet is nearly 60 years old and in recent years has had some technical issues, meaning the ferry service we provide hasn’t been as reliable as we would expect.

"For every commuter journey by ferry there are three leisure journeys, so it’s clear that while a more modern ferry will help offer a more reliable service to commuters, it will also be better suited to the rising demand of leisure journeys.

“Although the cost of a new Ferry will be significant, we expect a new vessel better suited to this market, will help to bring down the cost of running the Mersey Ferries overall; securing them for generations to come."