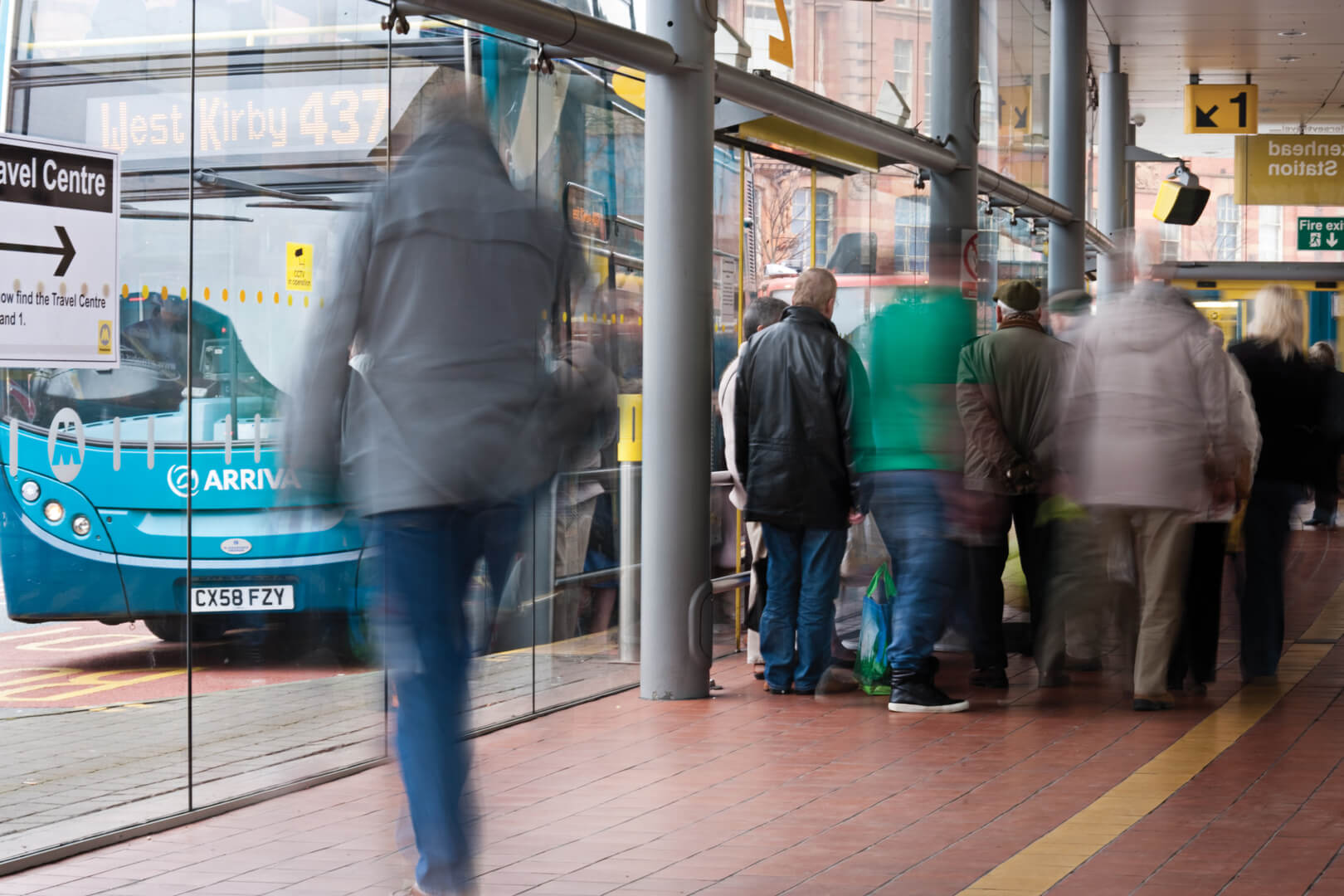 Steve Rotheram, Metro Mayor of the Liverpool City Region, will today launch a public debate to find out what people in the city region think about the bus system.

The government is in the process of devolving new powers over how our buses operate.

This public conversation will help inform how those powers are used to drive through major improvements to the network and give greater control back to the public sector and passengers.

“Buses are the backbone of our transport system, with more than 400,000 journeys in our city region every day.

“Action to drive up quality has already been taken by Merseytravel and the Combined Authority with our major bus operators.

“And while I can confidently say that we have one of the best bus networks outside London, I’m not willing to accept being second best.

“Despite the improvements we have driven through locally, there are clearly ways in which we can continue to improve, including smarter, simpler and more affordable ticketing and quicker and more reliable services.

“I am launching the big bus debate so that people can tell us what they want to see and together we can build we can build the modern, affordable and reliable public transport system that our city region deserves.

“There are a number of different options for change and I will examine each of these carefully, in the light of what people tell us through this debate, to determine which one will deliver the greatest improvement for fare paying passengers.”

The types of improvements identified could include:
The first phase of the conversation will be an online survey aimed at finding out what perceptions both bus users and non-users have about the bus system and what changes they would like to see.  The survey is available at www.bigbusdebate.info
In the New Year, the next phase of the debate will see face-to-face on-street interviews, conducted across all six of the Combined Authority’s constituent local authorities, to be followed up by qualitative research in the form of focus groups.
All of this research will inform potential changes to be made to the bus system, which will be submitted to government in early 2020.