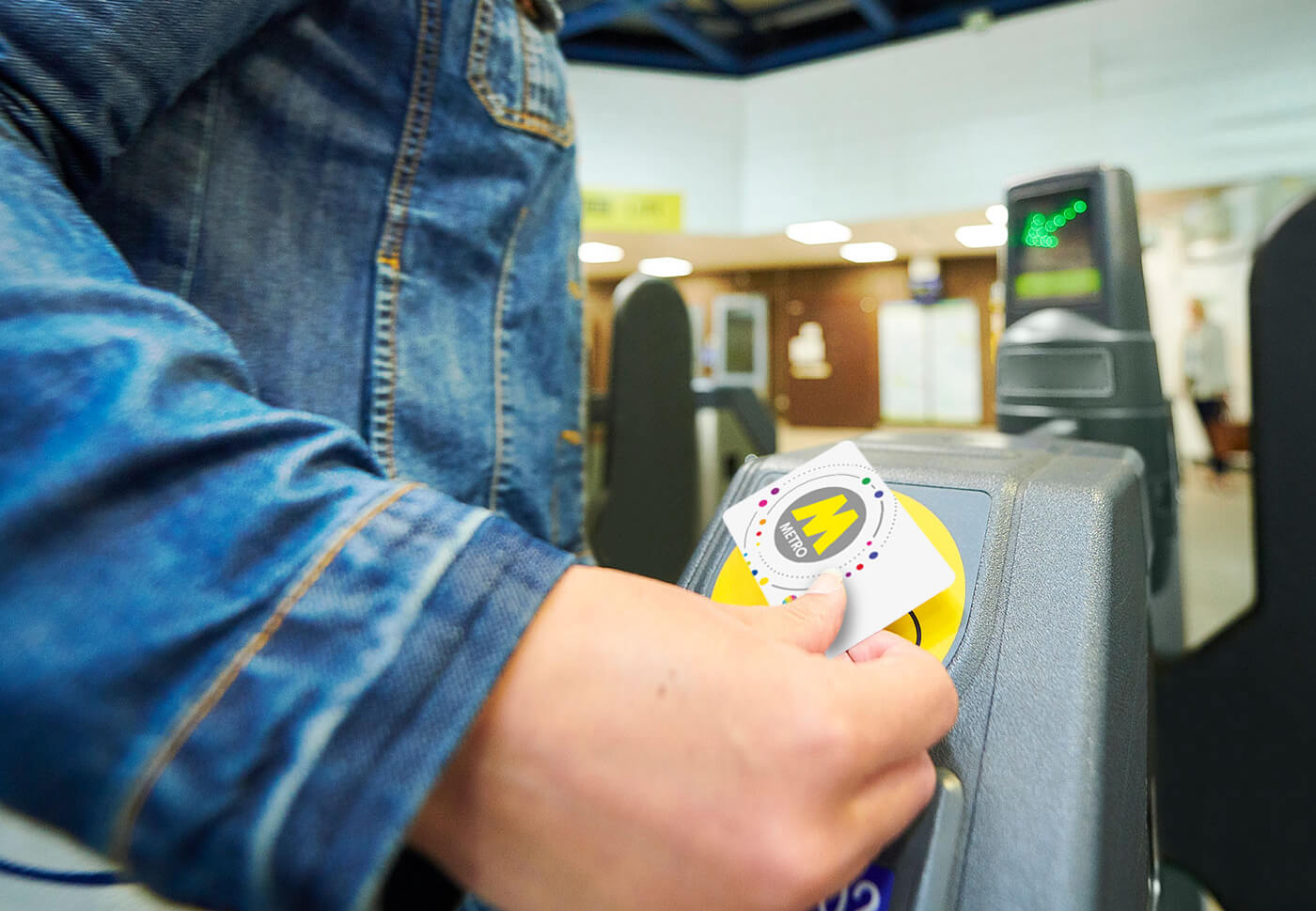 The new scheme, announced today (Weds 23rd October) by Metro Mayor Steve Rotheram, will be phased in from December, when Merseytravel’s adult daily, weekly and four-weekly Solo bus tickets will be available online for the first time.

The announcement marks the first step in a programme that will ultimately deliver a London-style smart ticketing scheme with ‘tap and go’ travel, digital season tickets and online accounts for customers across bus and rail.

Speaking at the national Smarter Tomorrow conference, being held in Liverpool this week, Steve announced the plans for the MetroCard.

“Today I am announcing the start of a new era for smart travel for the Liverpool City Region.

“Our city region already has more than 400,000 journeys per week on the Walrus card, the largest scheme outside London, but I’m not satisfied with being the best of the rest.

“Right now, our ticket system overall is a confusing mix of prices and products, with the challenge put to the travelling public to find the cheapest price – if they can. We need to change this by making catching a bus or train as easy as possible and ensuring that passengers know they are not being ripped off.

“The first step will be the phasing out of Walrus to be replaced with a new MetroCard, with the ability for tickets to be bought online, coming in the next few months.

“But the longer term vision is to transform this into the simple tap-in tap-out system that London has had for years.

“Alongside this I want fares to be capped at a daily rate, with passengers given the assurance that they will always pay the cheapest price.”

The new online ticketing system is expected to go-live before Christmas for testing before becoming available to the public in the new year.