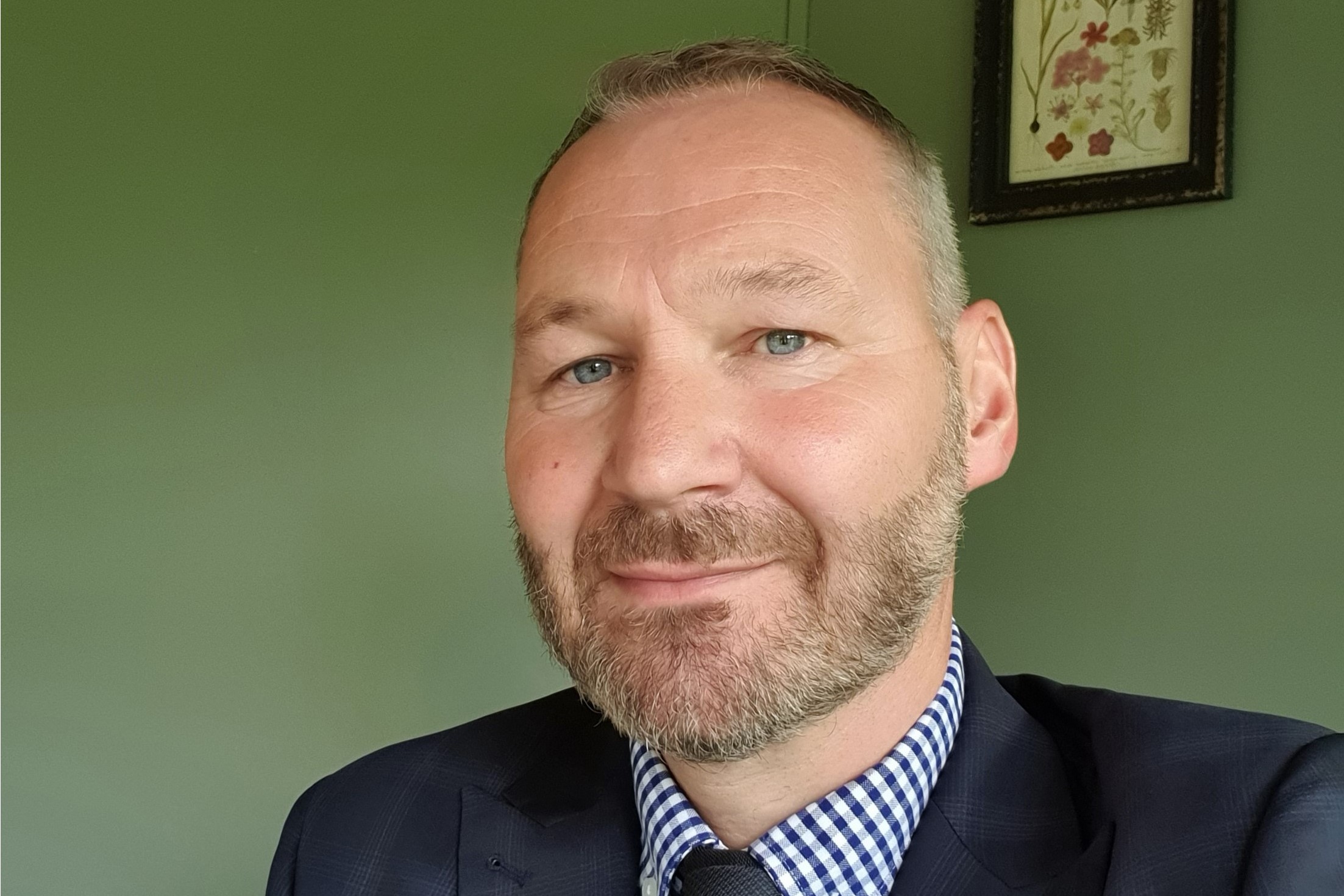 Mal Drury-Rose has been appointed as Assistant Director for Rail for the Liverpool City Region Combined Authority (CA).

Mal will join the CA on 26 April bringing with him over 30 years of leadership and knowledge of the rail industry gained during his time with the Welsh Government, Transport for Wales and rail operators.

With responsibility for the strategic leadership of the delivery of the organisation’s 30-year Long Term Rail Strategy, Mal will take a lead role in driving key rail projects such as the new stations planned at Headbolt Lane, Baltic Triangle, upgrades at Lea Green Station plus the development of the business case for Liverpool Central.

He will also play a pivotal role in taking forward the case for the direct new line to Liverpool City Centre as part of the emerging Northern Powerhouse Rail ambitions including building a new multi modal station in the city centre in the longer term.

Mal responsibilities will also include ensuring the provision of an efficient rail service provision on the Merseyrail network as a key part of the sub-regional public transport offer for the residents and visitors to Liverpool City Region.

“I am delighted to join the team at the Liverpool City Region Combined Authority and to be a part of delivering its ambitious plans for rail.

“I’m a firm believer in collaboration and engagement and this role gives me an opportunity to use my extensive rail and transport experience to work with colleagues, partners and stakeholders to help deliver the ambitious rail and transport plans the Combined Authority has in place.

“By investing wisely in the transport network, we can continue to play a pivotal role in supporting the economic growth and social connectivity of the Liverpool City Region, especially as we recover from the Covid-19 pandemic.

“Attention will remain focussed on ensuring that the customer is at the heart of those plans, making it easier for more people to use the network while providing the very best services that local people rightly deserve”.

“We are very pleased to have secured such an experienced individual as Mal given the huge rail opportunities going forward and it reflects well on the attractiveness of the Combined Authority as a place of work.

“We are investing in rail services across the region, from building new stations to improving access to current ones. Mal will play a key role in driving our priority projects and we’re looking forward to working with Mal during this important time for Liverpool City Region.”

Mal began his railway career at 17 as a passenger Guard and has led teams for over 20 years in the rail sector including senior positions with Virgin Trains, First Great Western, National Express and a period at the Rail Delivery Group.

Mal was recently awarded Fellow of The Institution of Railway Operators (IRO) and is a Technical Member of The Institution of Occupational Safety and Health (IOSH). He has family links in Liverpool and will be based in the City. He will be taking over from Wayne Menzies who has announced his retirement following a long career in the rail industry.