New trains testing steps up to the next level 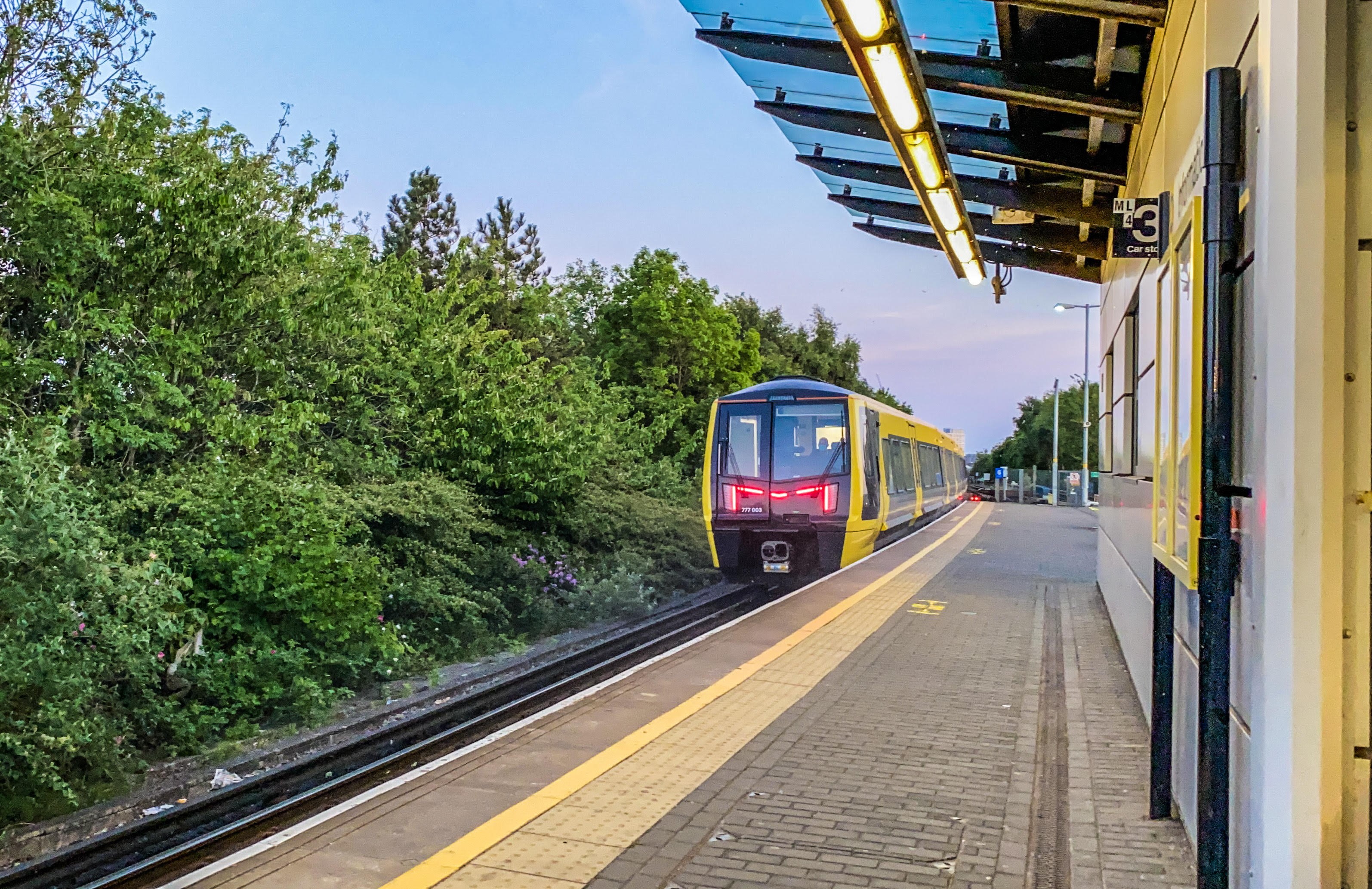 Testing of the new, state of the art trains for the Liverpool City Region is moving to the next level as they are due to head out onto the Merseyrail network during normal service hours from today, Thursday, 1 July.

They are a key part of Metro Mayor Steve Rotheram’s plans for a London-style transport network that seeks to make it as quick, easy, and reliable for people to travel around the region by taking greater local control of public transport and linking different modes of transport together.

This is the first-time local people may catch sight of the trains in action as up until now test runs have been taking place overnight.

With more than 1,700 hours already on the clock, a further 7 trains already at Kirkdale depot will be put through their paces with dynamic testing taking place on the Northern Line, while the current trains are also running. All the new trains will be dynamically tested before they enter service.

Although the new trains will be stopping at every station, passengers are strongly reminded that they can’t board and should stand clear on platforms for safety reasons.

“It’s fantastic to see that our new fleet of £500m publicly-owned trains are going on to the next phase of testing. I know people will be as excited as I am to get them on the tracks.

“These trains will be the most cutting edge and accessible anywhere in the country and a real statement of intent on the future of transport in our region.

“They are a key part of my vision for a London-style transport system that makes it quick, cheap and reliable for people to get about.”

The publicly owned trains have been designed specifically for the Merseyrail network and are required to undergo a rigorous testing programme both here in the UK and at Stadler’s manufacturing plants in Switzerland and Germany.

Thousands of safety and performance tests are carried out to make sure the trains are ready for service covering every aspect of their design from the power supply and braking systems to digital passenger information boards and CCTV cameras.

As part of the testing programme:

Although this phase of testing marks the next milestone in the wider programme, details regarding the phased introduction of the trains into service are yet to be confirmed.

The Combined Authority and partners are still assessing the full impact of the Coronavirus pandemic on the programme and will provide more information regarding the roll out as soon as it has been agreed.

“In the testing phase all corresponding threats of a project run together. Reaching this milestone on time during the pandemic proves that teamwork is the key to success. We are confident that the good collaboration between the Combined Authority, Merseytravel, Merseyrail, Stadler and the authorities will positively impact the testing phase as well.”

Head of Division Switzerland and Deputy Group CEO for Stadler

“This is a significant step forward in the introduction of the new fleet onto the Merseyrail network and gives our customers the opportunity to see the trains in person as vital testing is completed.

“It’s pleasing that we are moving closer to welcoming our passengers onto these new state-of-the-art trains, which will transform journeys across the Liverpool City Region with new features including more room for passengers and sliding step technology offering step-free access to the trains.”

“It’s really exciting to see the next phase of testing underway which means passengers are a step closer to benefitting from the brilliant new trains.

“We continue to work closely with our partners at the Liverpool City Region Combined Authority and Merseyrail on the new trains introduction which will help to transform rail journeys for people across the region.”