Next stage of Halton Curve upgrade gets underway next weekend 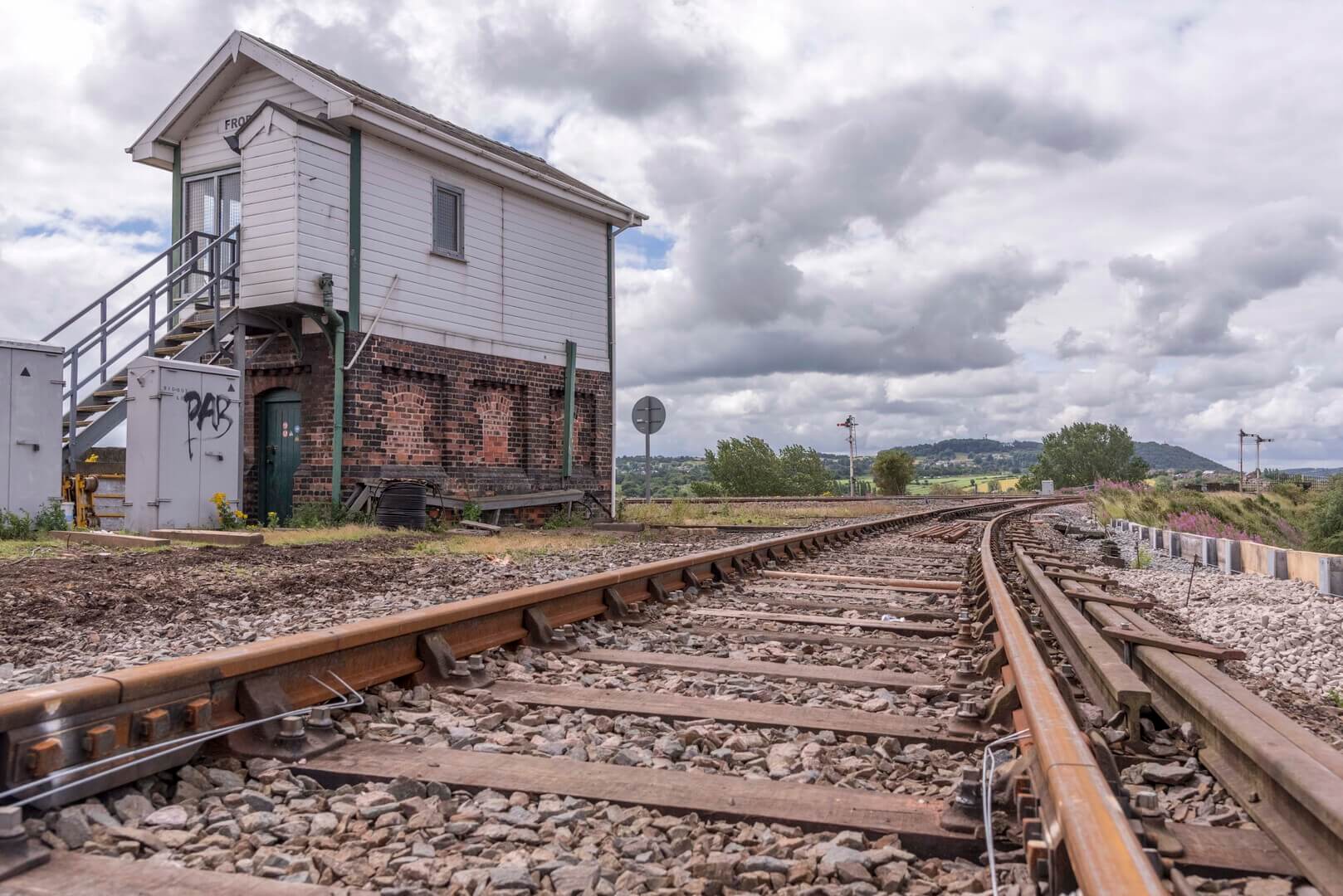 Work continues on the 1.5 miles of rail track near Frodsham, known as the ‘Halton Curve’ next weekend, Saturday 10 – Sunday 11 February and Saturday 17 – Sunday 18 February.

Network Rail’s Team Orange will be renewing track, recovering old signals and commissioning new colour-light signals and associated signalling equipment in the Frodsham area. A new modern, signalling panel will be installed inside Frodsham signal box in place of the traditional mechanical levers which have been used to control the train movements on the Chester-Warrington line and Halton Curve since the 1900s!

Vital upgrades to track will enable a new hourly service, in both directions, between Liverpool and Chester. The services, proposed to start running from December 2018, will generate 250,000 new trips, boosting the economy by £100m.

It is part of the £340m investment in the Liverpool City Region and sits within Network Rail’s Great North Rail Project – a multi-billion pound investment plan to transform train travel across the North.

“I welcome news of continued progress on this vital transport link.

“One of the key elements of transforming the city region is improving connectivity, which includes ensuring that people can reach as many work and leisure opportunities as possible. This link will help do just that for people across our city region, Cheshire and North Wales.”

"It’s really great to see the continued progress on the Halton Curve scheme as part of the on-going investment in rail infrastructure taking place in the Liverpool city region.

“This is part of a £340m investment in the City Region's rail network by the end of 2019 that will improve connections and the capacity – investment that only marks the start of our ambitions.

“While this does mean some short-term disruptions for passengers in the area while work is carried out, the long-term benefits of increased and more reliable travel options to and from Chester and North Wales will make it worthwhile.”

"Our upgrades to the Halton Curve – a relatively small stretch of track in Frodsham – is a vital part of our Great North Rail Project that will unlock leisure and business opportunities between the Liverpool City Region, its airport, Cheshire and North Wales.

"Improved rail links are vital to boost the local economy and it is incredibly exciting that our work will enable a new hourly service between Liverpool and Chester by the end of this year."

"We have been working with our partners at Network Rail to minimise any impact caused by this important upgrade work. Passengers may find their journey takes slightly longer as we are diverting many services, or an alternative connection may be available.

"There will be no trains serving Frodsham, Helsby and Runcorn East over these weekends with rail replacement bus services on hand to keep passengers on the move. We are advising customers to check their journey plans on-line before travelling and please allow extra time for their journey."