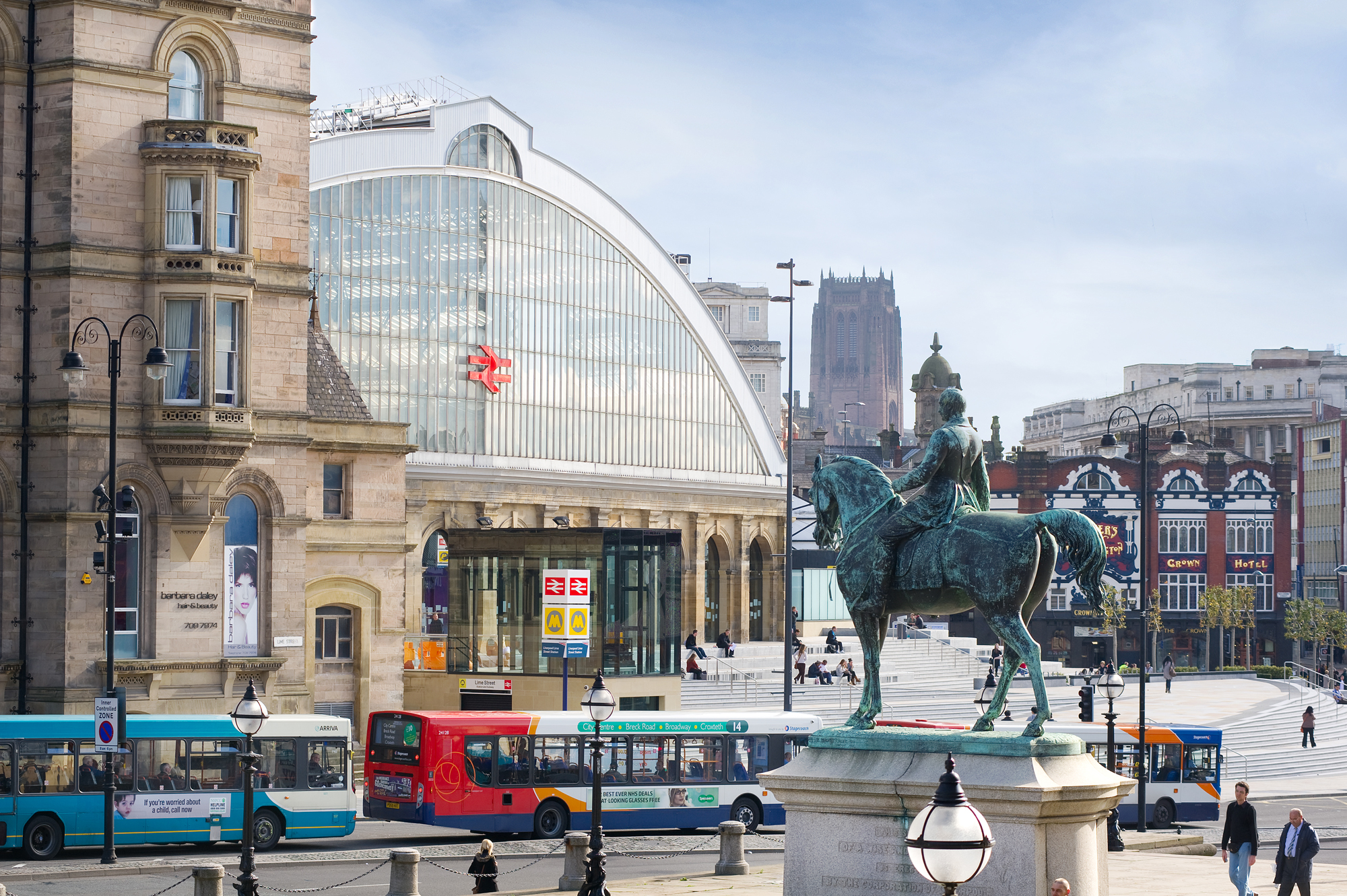 At the height of the pandemic people across the region, as in other areas of the country, were discouraged from using public transport except to make essential journeys.

Since restrictions have been lifted there has been a remarkable bounce back in bus and rail travel in the city region, with passenger numbers across the network now nearing those seen before the first national lockdown in March 2020.

Transport operators have worked hard during this period to keep providing services, despite challenges including staff absence due to sickness and self-isolation with Covid.

Patronage on the Merseyrail network is around 90% of pre-pandemic levels, with a 15-minute service set to return in early May. The operator also reported racegoers taking 100,000 journeys on the network to and from Aintree over the recent Grand National weekend, in a further boost to the regional economy.

Regional rail hub Liverpool Lime Street has been named as the best performing station in the country by Network Rail, with passenger numbers the highest of any terminus train station in England. Footfall at the station in March of this year was almost one fifth (17%) higher than in the same month in 2019.

There is also good news from the city region bus network, where the number of journeys has neared 90% of pre-Covid levels on some days – a much quicker and stronger recovery than elsewhere in the country.

Travel patterns have changed however, with large amounts of home working meaning that peak time services are less busy than pre-pandemic. Later morning and off-peak services though are carrying greater numbers of passengers, suggesting that for those people that can are taking advantage of flexible office hours to skip the morning rush.

Evening and weekend services are as busy, and sometimes busier, than before the pandemic – a trend reflected in the strong recovery reported by the Liverpool City Region’s retail and hospitality sectors, where spending is outperforming the national average.

The news of a bounce back in passenger numbers comes as the city region gears up for a year of massive investment in the local transport network, with more than £710m secured from central government for improving services and upgrading facilities.

“Our public transport network is the backbone of the Liverpool City Region – from our trains and buses to our iconic Mersey Ferries.

“As the pandemic hit our region in Spring 2020, people did what was asked of them by only making essential journeys to help stop the spread of Coronavirus. And once lockdown was lifted, ongoing social distancing requirements greatly reduced capacity on the network

“But now passengers are returning in large numbers, helping to fuel a recovery in our vital leisure, hospitality and retail sectors.

“This has been enabled by the level of services which were maintained, especially for key workers, even during periods of restrictions. That’s why it’s vital that we don’t see bus or rail services reduced or, worse, cut altogether.

“Travel patterns may have changed, with fewer people travelling at peak times and more during late mornings as well as evenings and weekends, but the demand on the network is a strong as it has been and looks set to grow further.

“That’s why we’re investing hundreds of millions of pounds in improving, upgrading and integrating the city region transport network – including the roll-out of new trains and hydrogen buses, the development of hundreds of kilometres of safe walking and cycling routes and the building of new rail stations, re-regulating our buses and introducing green bus routes.

“The green and inclusive economy Mayor Rotheram wants to help build in the Liverpool City Region relies on residents having access to good public transport services – and that’s what we’re determined to deliver.”