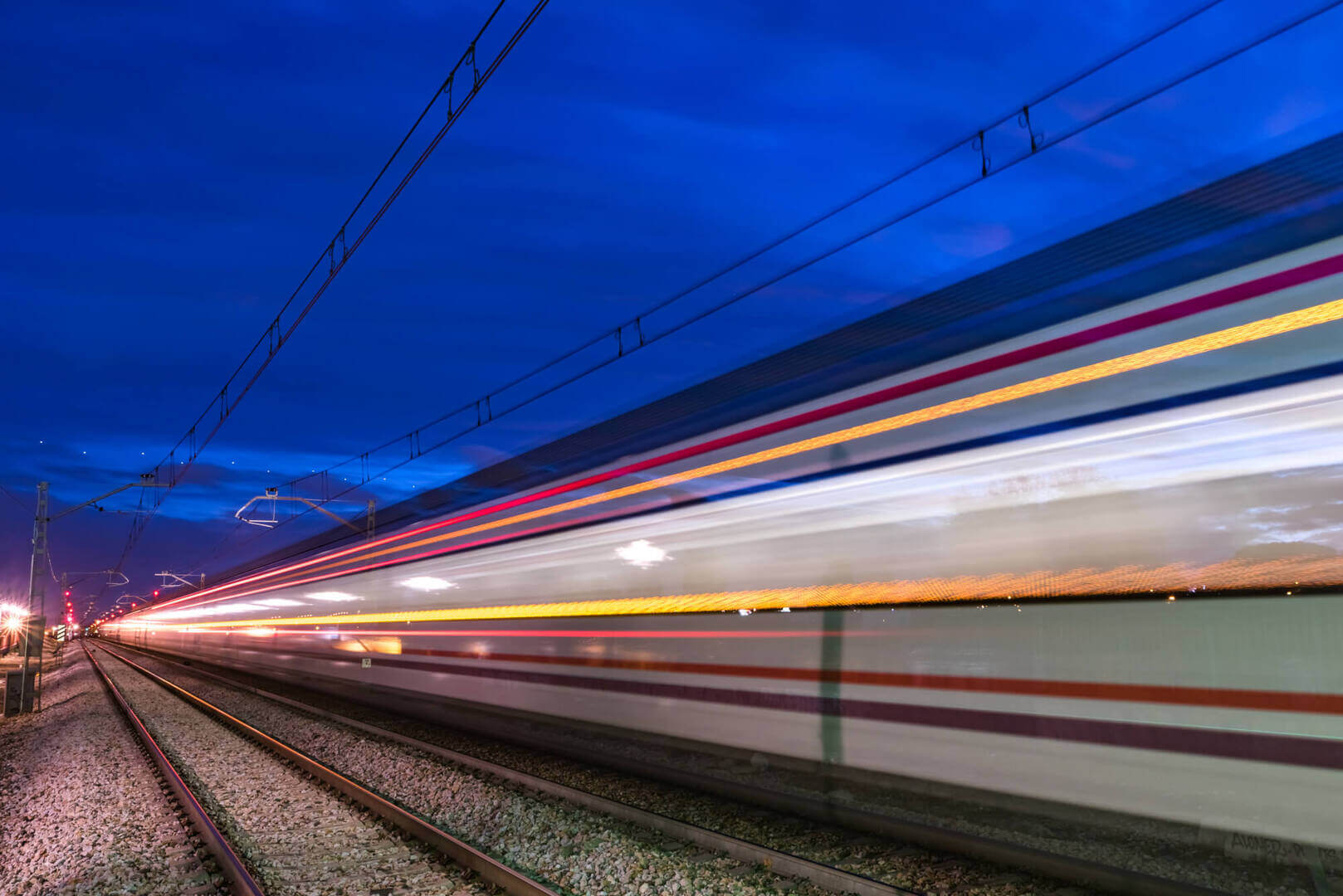 Business and political leaders from the North have today joined together to launch Connecting Britain, a campaign to speak with one, united voice and underline the importance of the full delivery of both HS2 and Northern Powerhouse Rail (NPR) for communities throughout the North of England. This follows the Government announcement of an independent review of HS2.

Coinciding with the HS2 Economic Growth Conference taking place today and tomorrow in Leeds, the campaign says that the North is overdue major investment into transport infrastructure – and a lack of investment is holding productivity back.

Connecting Britain argues that transforming connectivity from the Midlands to the North, will help support economic growth, improve productivity, boost jobs and skills, increase prosperity and support a transition to a low-carbon economy.

“Transport infrastructure is key to our economic success.

“That’s why I am joining leaders from across the North to demand that government commits to delivering HS2 and Northern Powerhouse Rail in full, as a vital first step towards reversing the underinvestment in the North’s transport infrastructure that has held us back for too many years.

Business organisations from across the North, who are backing the campaign, have reiterated how important HS2 and NPR could be for the transformation of the Northern economy.

“By committing to deliver both HS2 and Northern Powerhouse Rail, the government would be sending an important message about its confidence in the economy of the North of England, and its potential to boost the UK economy as a whole.

“High-speed rail is the only infrastructure that can deliver transformational improvements in connectivity and capacity. We need these projects to proceed to deliver economic growth, productivity and prosperity for the Liverpool City Region and the whole of the North.”

“A green light on HS2 and NPR in full would be a clear signal from the government that it recognises that historic underinvestment in strategic transport infrastructure outside London is a trend that must be reversed if all communities are to be levelled-up and regions rebalanced.

“We will work with the government and the Oakervee Review into HS2, to demonstrate the strength of the economic case for the full and timely delivery of HS2 fully integrated with NPR and other complementary infrastructure schemes in the North and Midlands.