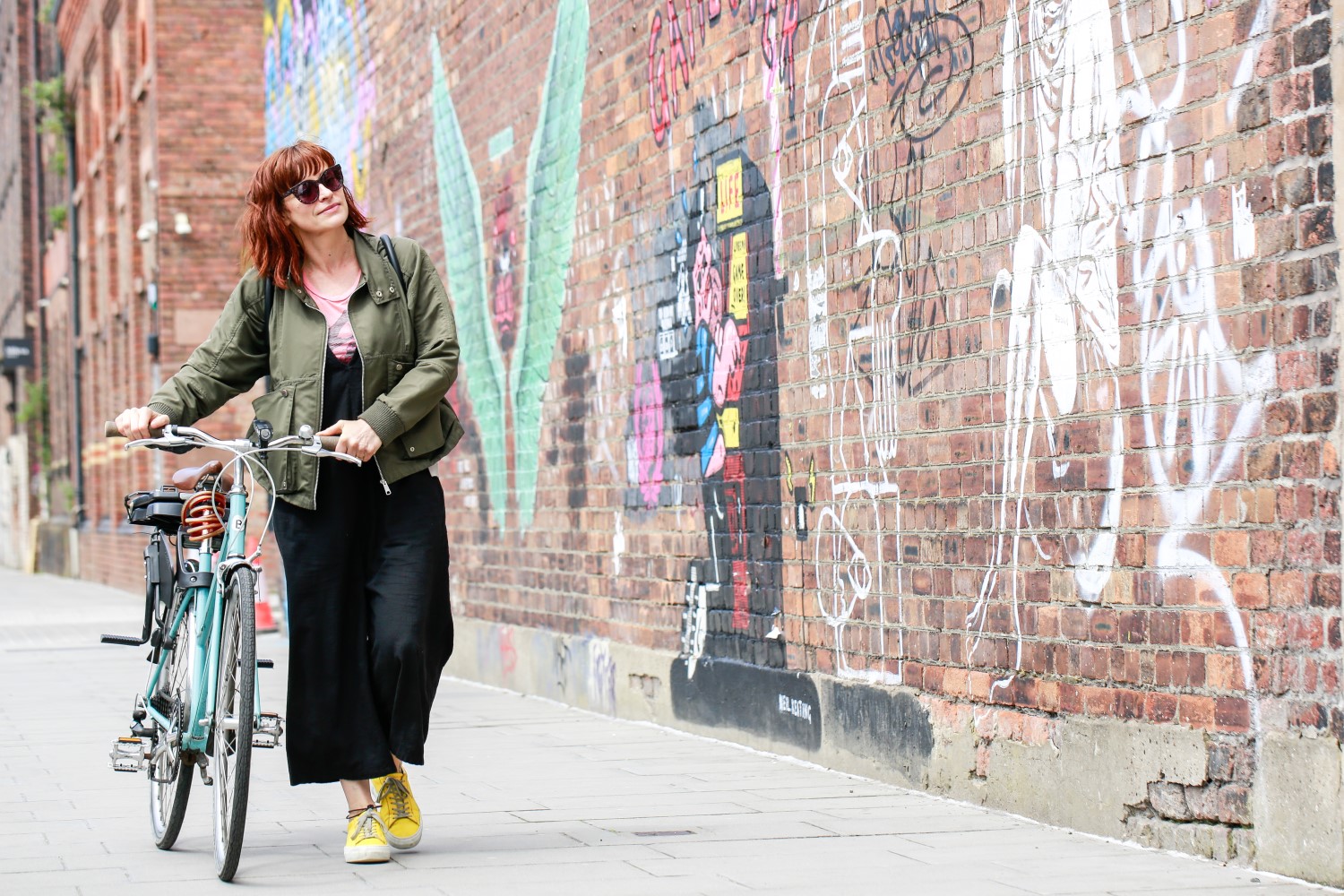 Work is set to begin this week on six new walking and cycling routes across all six boroughs of the Liverpool City Region - Halton, Knowsley, Liverpool, Sefton, St Helens and Wirral. Most of the schemes are scheduled to be completed by the end of the summer, making it easier and safer for people to travel by foot or bike across the city region.

The 23km of new pop-up cycle lanes and expanded footpaths will be supplemented by traffic calming measures and new secure bike storage.

Since late March, there has been a surge in people cycling and walking for daily exercise and essential journeys, with 6 in 10 of people telling a Combined Authority survey that they expected to walk and cycle more even as lockdown measures are eased.

Schemes to be built with the first tranche of emergency funding include:

The new pop-up foot and bike paths also mark a significant step towards the city region’s long-term plans for a best-in-class 600km walking and cycling network – with £30.7m already committed to building and upgrading routes across the Liverpool City Region.

Increased funding has also been earmarked for cycle training and repairs as well as bike loan and grant schemes to help more people out of cars and public transport and onto bikes.

The new routes are funded by almost £2m of funding from the first tranche of the government’s emergency active travel fund that has been awarded to the Liverpool City Region. The Combined Authority has worked closely with local councils to allocate this funding for new pop-up routes in Halton, Knowsley, Liverpool, Sefton, St Helens and Wirral.

“Since I was elected I’ve been working hard to deliver a walking and cycling revolution across our region, with 600km of new and upgraded routes being delivered over the next few years.

“The Coronavirus pandemic has seen lots of people getting back on their bikes and we’re doing all that we can to make it as safe and enjoyable for them as possible.

“Cycling is much better for your health, the planet and for your wallet than taking the car. These new pop-up lanes should make it much easier for people to get about and hopefully help encourage more people to ditch the car!”

“It’s fantastic to see that work will be beginning on new pop-up bike lanes and foot paths. Infrastructure like this will help people in our city region to travel actively more safely and with confidence.

“It’s also an amazing opportunity to test out our vision for a 600km network of high-quality, permanent walking and cycling routes for the Liverpool City Region.

“Coronavirus has had a huge impact on our city region, but we now have the opportunity to look at how we can change things for the better in the future – and rethinking the way we travel and taking more journeys by bike and on foot needs to be part of that.”