...to the Kirkby line

Your new trains are coming to Northern and Wirral Lines

Testing steps up to the next level image

Testing steps up to the next level

Liverpool City Region Mayor Steve Rotheram has hailed Monday 23 January as a “massive day, not just for our area, but for the entire country” as the first of the region’s new £500m trains came into passenger service for the first time.

There was a huge sense of excitement as Mayor Rotheram was joined by passengers, residents and rail enthusiasts alike on the Kirkby line to mark this landmark occasion that sees the half a billion-pound investment in rail services come to life.

This marks the start of the phased rollout, with the Ormskirk line next to be introduced. The rest of the network across both the Northern and Wirral lines will follow later in the year. 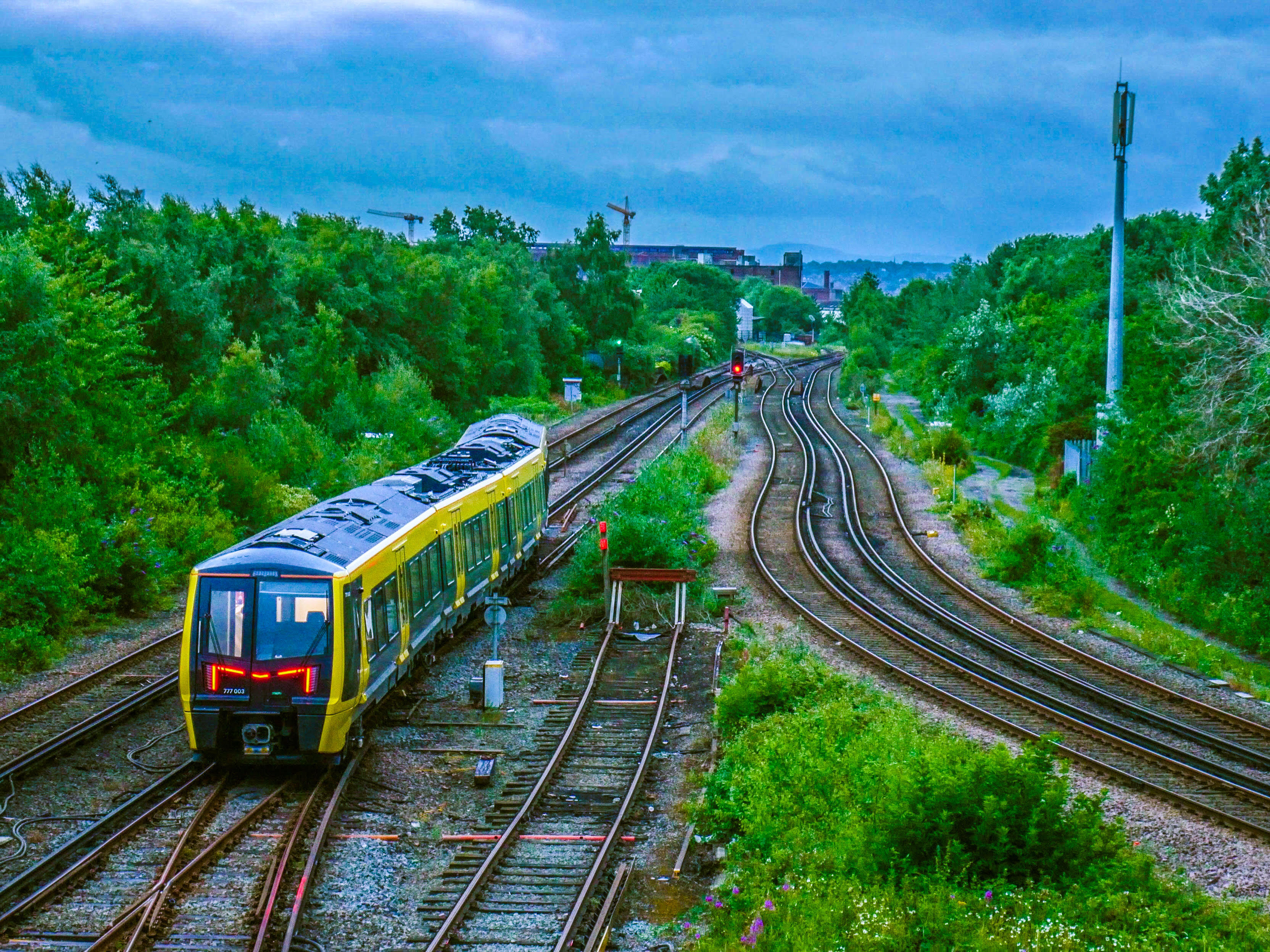 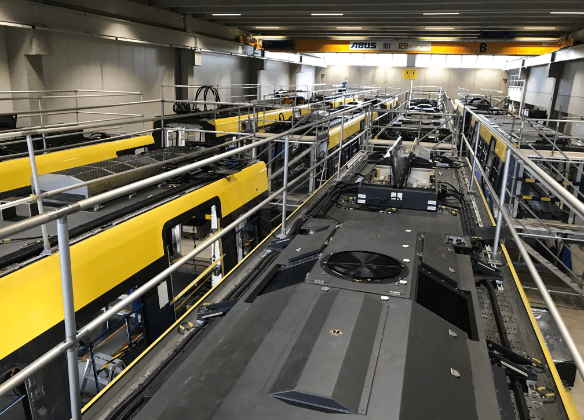 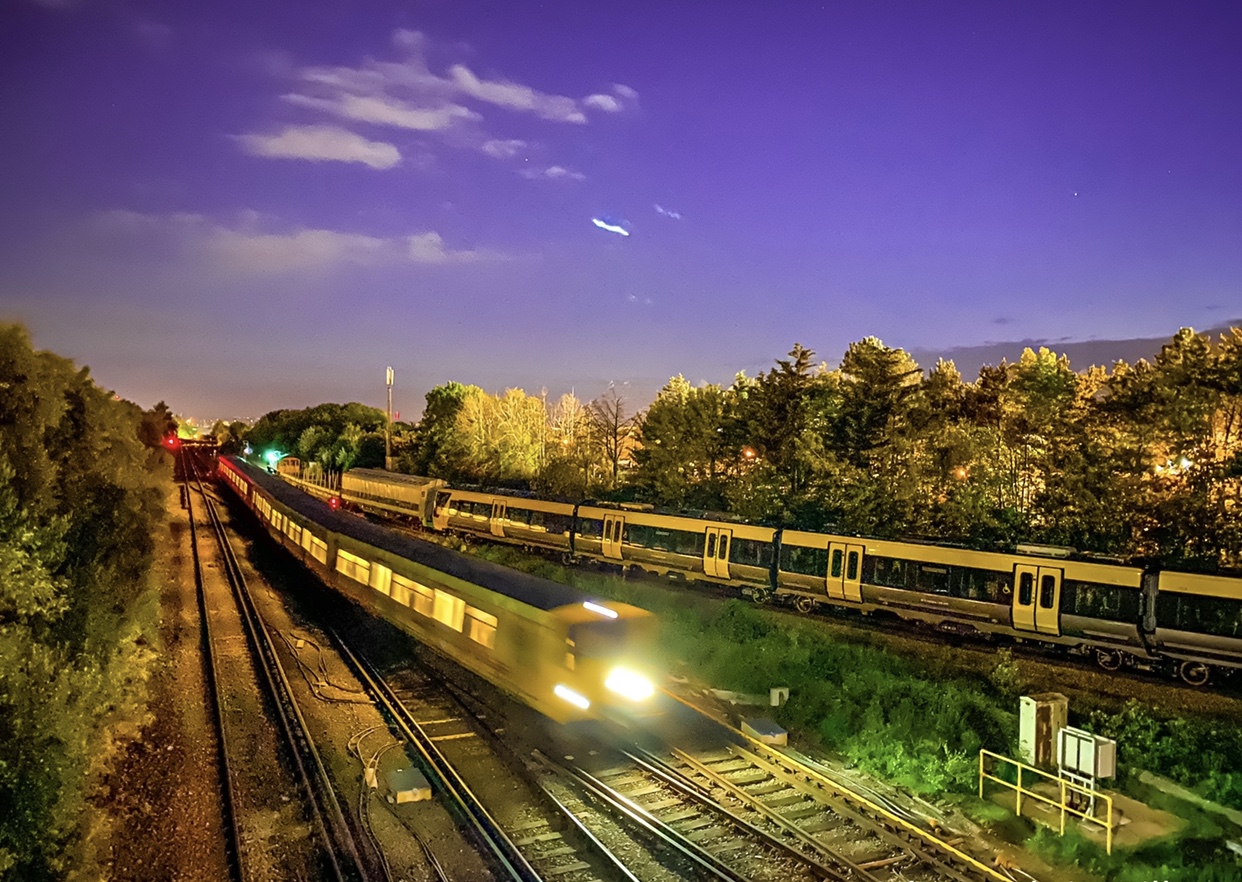 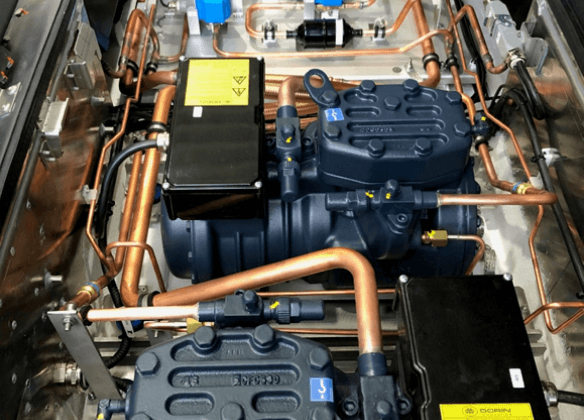 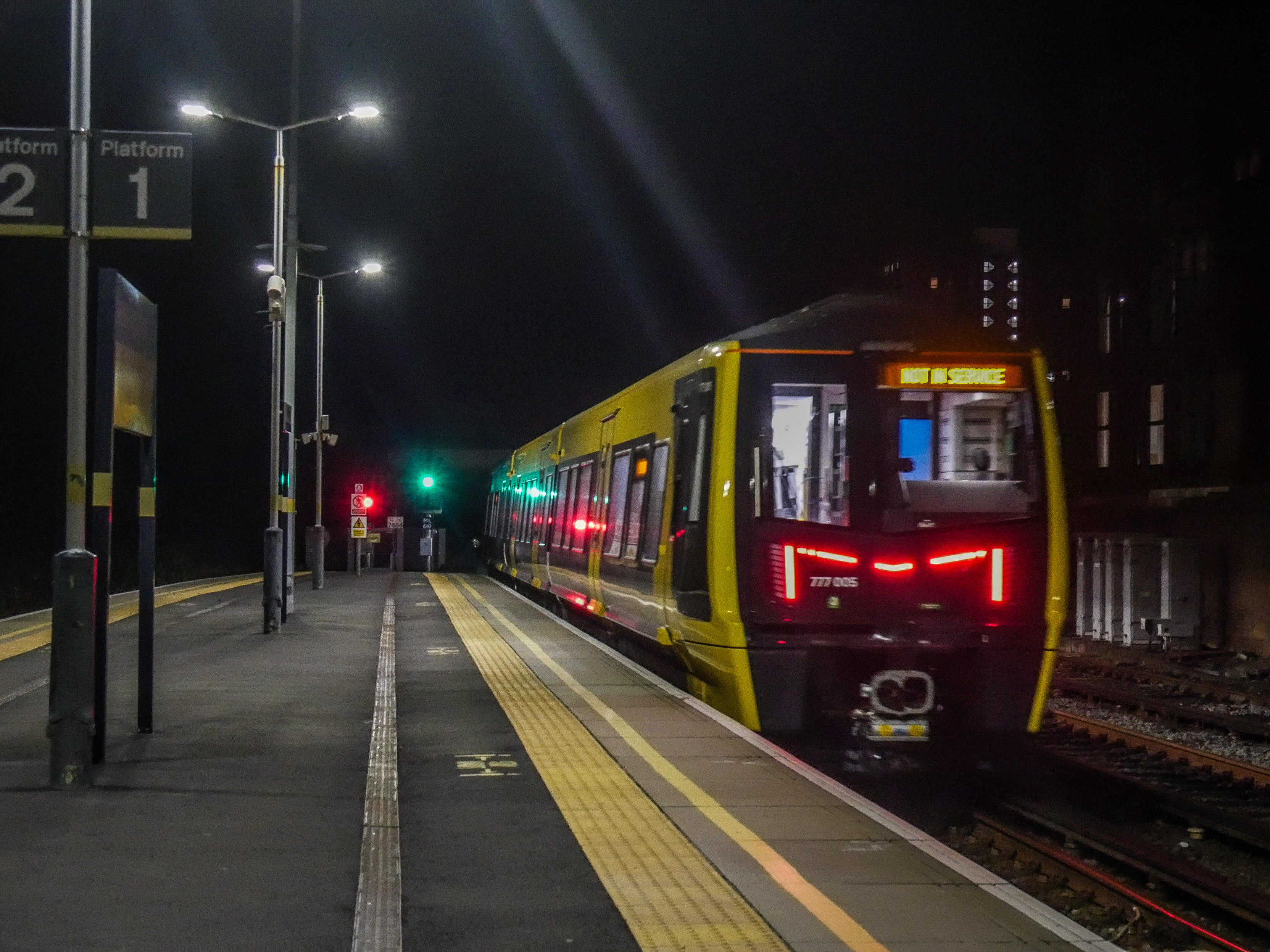